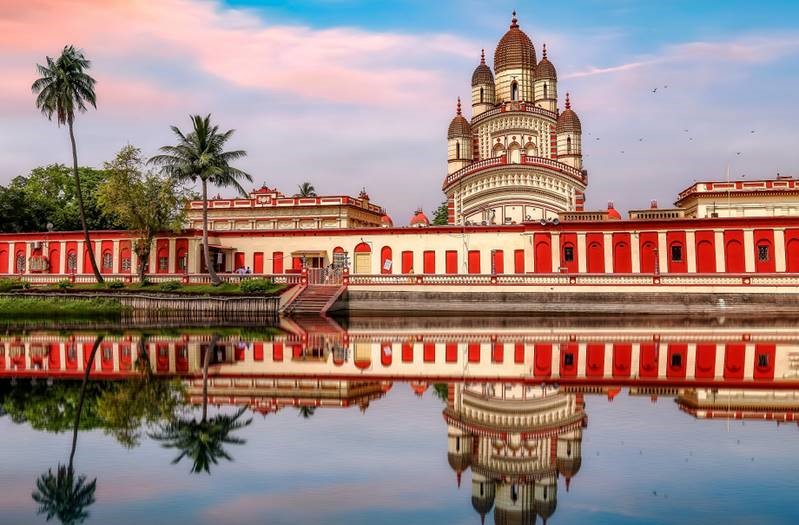 Kolkata, December 8, 2021: India’s first metro operator, Metro Railway, Kolkata, initiated services to extend the city’s North-South metro from Noapara to Dakshineswar. The 4.1 kms extension inaugurated by the Prime Minister, will provide fast, easy, pollution- and traffic-free travel to thousands of commuters in the city and its adjoining areas.

The opening of the new line has brought down the commute time between Dakshineswar and Kavi Subhash by up to 90 minutes. The extension not only reduces the time and expense but will positively impact the environment by enabling a reduction in the number of vehicles on the roads and improved traffic conditions in the ‘City of Joy’.

MicroSCADA X will be deployed at Metro Kolkata’s Operation Control Center (OCC) and Backup Control Center (BCC) to automate the flow of power. It is a future-proof solution with a modern user interface and innovative ease-of-use features including web-based and mobile access. It is an easily scalable system and will provide Metro Railway very wide and intuitive functionality with advanced cybersecurity safeguards as per the latest global standards.

The latest deployment by Hitachi Energy will help keep power flowing for Metro Railway, Kolkata further enhancing the organization’s position as the pioneer of urban rapid transport in India.