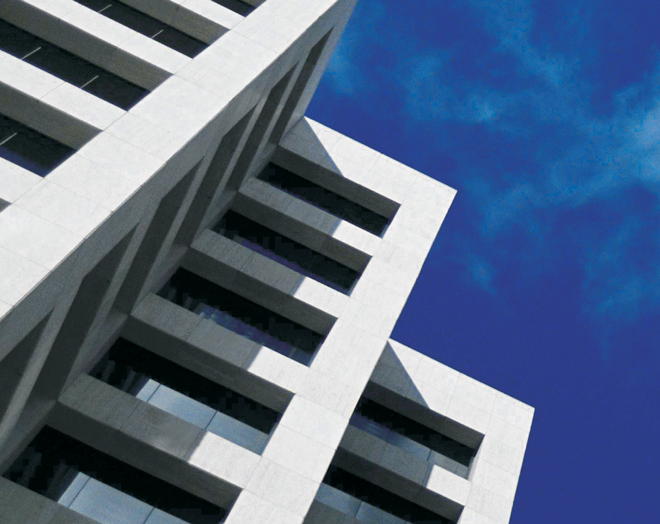 The Employees’s Provident Fund Organisation (EPFO) trustees will consider a proposal to allow its subscribers to pledge their future PF contribution to buy low cost houses, in a meeting scheduled on September 16.

According to the media reports, EPFO’s apex decision making body, the Central Board of Trustees (CBT) will consider the report of the expert committee on housing facility for the subscribers, as per the agenda of the meeting.

The committee has unanimously recommended a scheme to facilitate subscribers to buy houses where they will get an advance from their PF accumulation and will be allowed to pledge their future PF contribution as EMI (Equated Monthly Installment) payment.

Under the proposed scheme, there will be tripartite agreement with member, bank/housing agency and EPFO for pledging future PF contributions as EMI payment.

The panel suggested that under the scheme, the subscribers will purchase a dwelling unit with loans from bank or housing finance companies and hypothecation of property in favour of the latter.

It is suggested that the benefits under the schemes of Ministry of Housing and Urban Poverty Alleviation can also be extended to the beneficiaries of the scheme.

The panel has suggested this scheme for low income formal workers who are EPFO subscribers and could not buy a house during their entire service period.

Besides, the CBT headed by the Labour Minister will also take up the proposal to increase the maximum sum assured under its insurance scheme EDLI to Rs 5.5 lakh from existing Rs 3.6 lakh. The trustees will also consider a proposal to provide incentives to EPFO pensioners for digitally filing their live certificates.

Tata Housing ties up with Uber