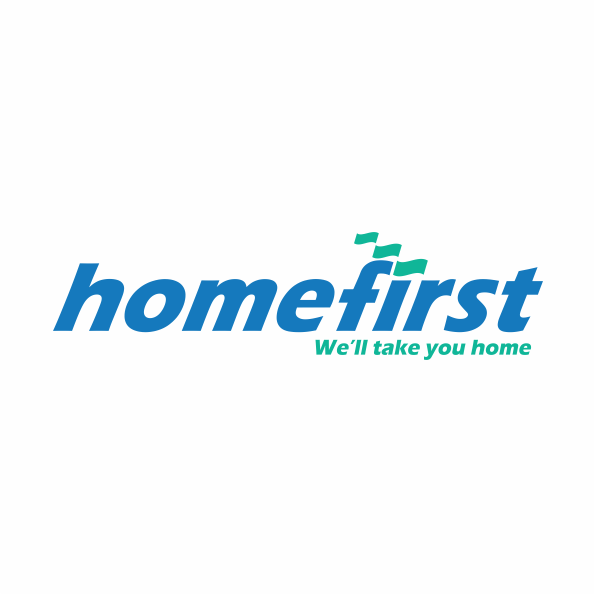 The campaign is aimed to honour and recognise the selfless service of armed forces veterans in shaping India as we see it today, said a press release. Keeping safety norms into consideration, the majority of the events are being conducted digitally, it said.

The marquee event of the campaign is a series of live sessions on the HomeFirst Instagram page where customers from all over the country who have served in the armed forces are invited to share stories and incidents from their past.

Gaurav Mohta, Chief Marketing Officer, said, “We wanted to take this opportunity to honour and raise awareness about the armed forces and provide them a platform to share their learning and experiences. They truly are the heroes of the nation and we are proud to be associated with them.”