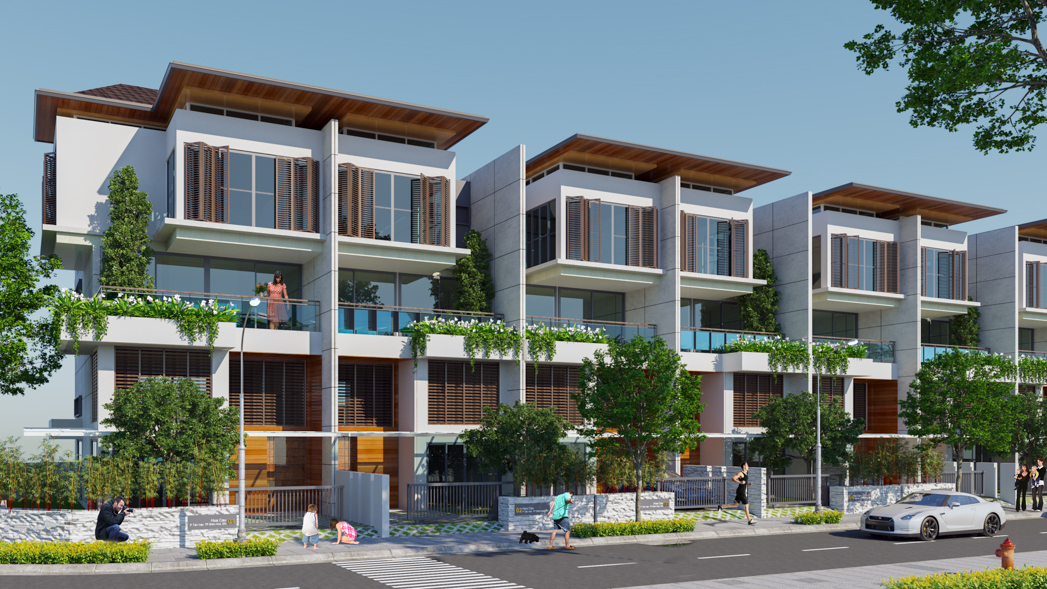 August 16, 2022: A resurgence in residential demand has led to a 5% increase in prices across the top eight cities (Delhi-NCR, MMR, Kolkata, Pune, Hyderabad, Chennai, Bengaluru, and Ahmedabad) while registering a marginal decline in unsold inventory during Q2 2022. Residential prices, which have surpassed pre-pandemic levels, have been seeing an upward trend led by rising demand amidst rising prices of construction materials. Delhi-NCR saw the highest increase in residential prices at 10% YoY, followed by Ahmedabad and Hyderabad with 9% and 8% YoY increase respectively.

The sales momentum that started in the latter part of last year continued in Q2 2022 as well, led by pent-up demand and attractive pricing. Hence, despite rising prices and an increase in new launches in the last few quarters, unsold inventory saw a dip in the majority of the cities. Bengaluru witnessed the steepest decline of 21% YoY in its inventory overhang, led by higher sales.  Only Hyderabad, MMR and Ahmedabad saw an increase in unsold inventory, which was led by significant new launches. MMR still accounts for the highest share in unsold inventory at 36%, followed by 14% in Delhi- NCR and 13% in Pune.

Harsh Vardhan Patodia, President of CREDAI National stated, “The central bank continues to increase repo rates to offset the impact of inflation and banks are expected to increase loan interest rates  including that of home loans. As captured in this report, the housing prices have increased between 2–5% across cities, as materials and labour costs continue to remain high. We may see a marginal dip in demand due to increasing interest rates, but I am confident that the sales will continue to grow across segments from September, as we enter the festive season”.

2 Note: All the prices are based on carpet area

Over the period of two years prices in Delhi-NCR have been rising. Delhi NCR saw the highest increase in prices across Pan India at 10% with an average carpet price of INR 7,434/ sq feet in Q2 2022. Golf course road saw the highest price rise of 21%YoY followed by Noida Expressway. The entire region’s inventory dropped 10% YoY in Q2 2022, as developers focused on offloading older projects. While overall unsold inventory is the lowest in three years, the majority of the unsold inventory is concentrated in Noida extension and Greater Noida, followed by Ghaziabad.

Bengaluru sees the steepest drop in unsold inventory at 21% YoY

Bengaluru witnessed a sharp decline in its unsold inventory during Q2 2022, dropping by 21% YoY. Inventory overhang in Bengaluru is continuously falling since the beginning of 2019 and is currently the lowest in the last three years. Almost the entire unsold inventory is in Bengaluru’s peripheral areas. This is owing to the large number of projects being launched in the peripheral areas of the city, due to promising prospects in these locations.