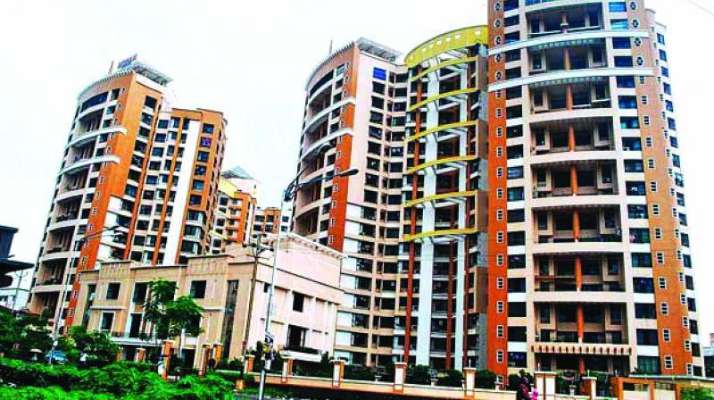 New Delhi: Housing sales fell 11 per cent in April-June 2019-20 across nine major cities to nearly 72,000 units but demand is expected to rise due to additional tax sops in the Budget for affordable homes and political stability at the Centre, as per the realty decoded report by PropTiger.

“While we saw a decline in both sales and launches in Q1 FY’20, the outlook is optimistic going forward. A stable government at the Centre and a Union Budget that announced several favourable measures for the residential real estate sector are likely to act as catalysts,” said Dhruv Agarwala, Group CEO of PropTiger, Housing.com and Makaan.com.

He said traffic at the group’s all three portals increased during the April-June quarter, but it seems that people were on wait and watch mode because of general elections.

Agarwala expected housing demand to rise in the coming months on the back of the rise in the tax deduction limit on the interest payable on home loans to Rs 3.50 lakh for affordable homes from the current Rs 2 lakh limit, as announced in the Budget.

“Additionally, several banks have lowered interest rates after the RBI reduced the repo rate to a record low. We are confident that these measures are likely to stimulate home sales in the coming quarters,” Agarwala said.

According to the data, housing sales increased in four cities — Gurugram, Hyderabad, Kolkata and Pune — and declined in the remaining five.

Gurugram witnessed the highest increase of 32 per cent in housing sales at 4,951 units during April-June 2019 from 3,737 units in the year-ago period.

What Makes a Strong Organizational Culture?