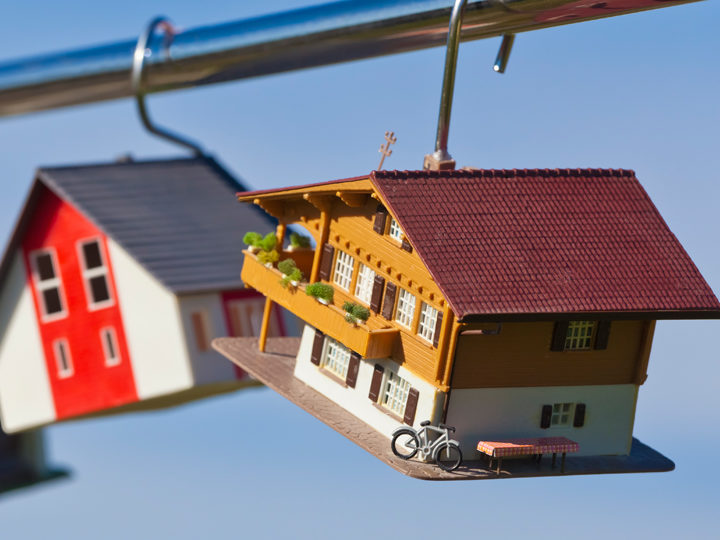 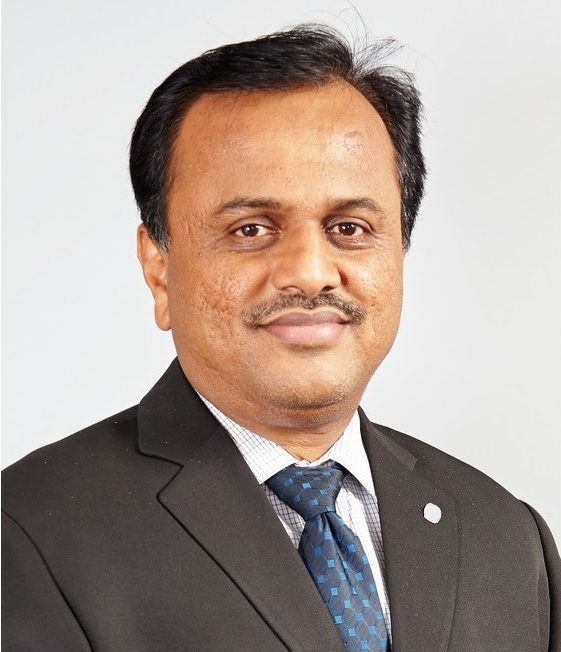 The issue of transparency in secondary or resale real estate transactions has indeed been on everyone’s minds ever since RERA stepped in to rescue the primary or first sale-by-developer market. The question that looms large is – have the Government’s moves to clean up the sector benefited the resale (or secondary sales) market as well?

Overall, the Central Government has put in tremendous efforts towards creating a healthier and regulated real estate market environment. Implementation of policies like DeMo, RERA, GST, REITs, the Benami Transactions (Prohibition) Amendment Act, 2016 and the Pradhan Mantri Awaas Yojana (PMAY), among others, have brought fresh hope.

At the same time, the Indian real estate market has also witnessed other interesting new trends – a prominent one being the increased demand for ready-to-move-in properties. Various factors were responsible for this rise. The chronic delays in project execution of the past have significantly boosted buyer and investor interest for ready-to-move-in properties, not least of all because ready homes decrease the combined pressure of monthly EMIs and rental outgo for the common man. Also, ready-to-move properties do not attract GST.

Eventually, the demand for properties in the secondary sales market, including ready and almost ready units – also increased. However, has this segment also benefited from the increased transparency and efficiency in the market? The answer is – yes, it has, though the reasons may not be immediately apparent.

The DeMo Effect on the Resale Market

Soon after the DeMo (demonetization) move in November 2016, it was widely anticipated that the ‘surgical strike’ against black money would massively damage the Indian real estate sector, particularly the secondary market which was dominated by cash transactions.

Initially, DeMo did result in reduced sales in the secondary sales segment, with most investors seeking to exit. Tempered demand compelled them to reduce the prices of their second-sale properties by as much as 10-20% – particularly in NCR, which was largely investor-driven. Obviously, this gave an advantage to end-users, as speculative pricing had kept them away from the property market. Unlike earlier, investors have now become more ‘realistic’ in their expectations of returns on their investments.

Interestingly, if we look at the more developed nations, a price appreciation to the tune of 8-10% y-o-y is considered a realistic expectation for a property investment. In India, it was as high as 200% in certain markets. This expectation simply had to deflate – and it certainly has deflated.

Almost 20 months after the almost complete standstill triggered by DeMo, its negative effects on the resale market have tapered considerably. The data coming in has debunked the general misconception that DeMo has terminally ruined the real estate sector. Even more importantly, sales in the secondary real estate market have picked up post DeMo.

DeMo has resulted in increased transparency even in the secondary real estate transactions, even if RERA did not help it as much as it did the primary sales segment. Cash transactions, which formed almost 30-50% of the total payments earlier, have been seriously curtailed and investors no longer see any point in hoarding properties to use up their black money. The gradual reduction of the price gap between the primary and the secondary markets was another visible positive impact.

Very importantly, DeMo has created actual fear among buyers who might have thought of cash deals previously. While doing transactions in the secondary market post DeMo, most buyers are ready to pay more capital gains tax – in stark contrast to earlier times when they would try to shrink their exposure to this tax. (Of course, this surge in capital gains tax revenue has added handsomely to the government coffers).

Contrary to all doom-and-gloom predictions, DeMo has had a very positive effect on the secondary sales market. Moreover, even RERA has had helped this segment, albeit more indirectly.

After RERA was unleashed, developers in the markets under its purview rushed to register their projects or obtain completion certificates for projects that were nearing completion. Resale market buyers benefitted as there was a surge in ready-to-move-in properties both for sale and rent in this segment. In NCR, this was especially evident in markets such as New Gurugram, Noida Expressway and Dwarka Expressway, where investors were holding on to a massive share of the existing housing inventory in anticipation of a profit windfall.

There has been almost 10-12% increase in the number of buyers in the secondary real estate since DeMo – more so with increased demand for ready-to-move-in properties. Genuine end-users now prefer to buy what they see.

The confusion under the new regulatory environment in the Indian real estate kept a large number of buyers away from investing in the property market. In order to swiftly exit from the property market, most investors reduced the prices of their properties over the last few years. This, in fact, resulted in lower property values in the secondary market by as much as 5-10% from the primary market in many projects.

Not surprising, since in the past, a comparison of unit prices within a particular project showed that the developer’s price for ready-to-move-in options was lower than those quoted by investors looking to re-sell their units. Re-sellers looking to offload their holdings had no option but to relent to the pricing pressures.

In the current scenario, buyers are at a major advantage in the secondary market – firstly because they can see the product and its quality first-hand, and secondly because they get better pricing option. For developers, on the other hand, finding buyers for their ready-to-move-in properties in the primary market has become a major challenge as their prices are slightly higher than those quoted by investors looking to sell their properties within the same project. Most buyers are tempted to buy in the resale market as re-sellers, in a hurry to exit, are willing to reduce their prices.

As capital allocations to real estate grow, investors will demand further improvements in transparency, and technology must enable far more granular assessment of the country’s real estate market patterns. Encouragingly, there is visible progress on this front.

Under the Government’s Digital India programme, databases which track buildings at every stage of construction and after completion will grow. Likewise, digital records of real estate occupiers, investment flows, property values and yields will expand rapidly. Every industry stakeholder will have access to increasingly granular and pertinent information.

In other words, the country’s real estate market is maturing – and it’s not just primary sales which are becoming more transparent as a result. The secondary sales market is a direct and indirect beneficiary of all these measures to make India’s property industry a more wholesome, transparent and unilaterally beneficial one.