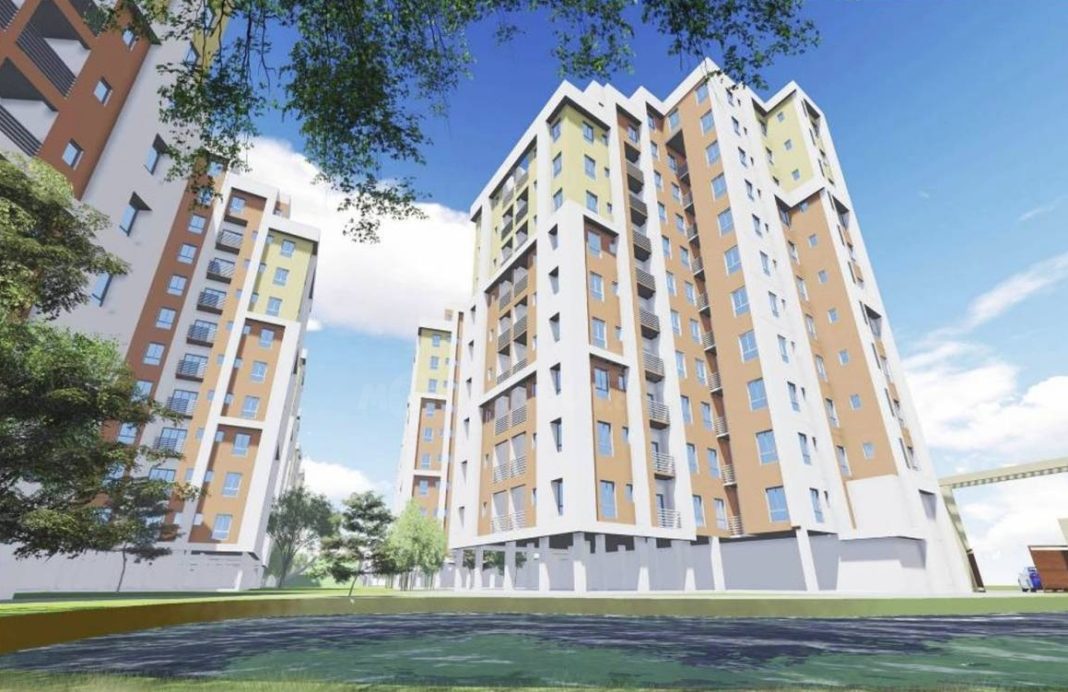 Hyderabad, December 04, 2019: Even as major markets in India are currently undergoing price correction as pressure on developers mounts to reduce rates amid low sales volumes and high inventory levels, apartment values in Hyderabad are seen to be appreciating, primarily because of positive investor sentiment with regard to this promising residential real estate market.

Data available with PropTiger.com, owned by Elara Technologies, the country’s only full stack real estate technology platform that also owns Housing.com and Makaan.com, shows that property values, in what is often referred to as India’s pharmaceutical capital, increased by 15 per cent YoY in the July-September quarter (Q2) of the current fiscal (FY20), at a time when most other markets showed insignificant price movement.

Price in Rs. per square foot

“Average property values in Hyderabad have increased by over 45 per cent when compared to the levels witnessed in 2014. While Hyderabad’s prospects as a residential market have been improving after the bifurcation of Andhra Pradesh in 2014, investor-buyer sentiment for this market has also been positive because of the global recognition the city has received in terms of providing a high quality of life for the fifth year in a row – Hyderabad was ranked as the top city in Mercer’s Quality of Life Survey, 2019. Infrastructure projects like the Hyderabad Metro Rail have further boosted the prospects of the city as a residential hub, where a wide range of options is available for buyers in affordable as well as luxury segments,” says Dhruv Agarwala, Group CEO, Elara technologies, the country’s only full stack real estate technology platform that owns PropTiger.com, Housing.com and Makaan.com.

With average property values currently standing at over Rs 5,200 per square foot (psf) as against Rs 3,587 psf in 2014, the Hyderabad housing market has become as expensive as Bangalore and Chennai over the years. The City of Nizams was earlier considered an affordable alternative to the two prime markets in the south. In fact, after the Mumbai Metropolitan Market, Hyderabad recorded the highest per square foot prices during the September quarter.

On several other parameters too, Hyderabad real estate has been seen to perform better than its peers, not only in the south but across the country.

Data available with PropTiger.com show that the city has the lowest inventory overhang among the nine prime residential markets in the country, at 13 months of current monthly sales velocity. This indicates that builders in Hyderabad will take a little over a year to sell off the existing unsold stock at the current level of monthly sales. In Bangalore and Chennai, the overhang period is 24 and 22 months, respectively. The situation is much worse in Noida, with an inventory overhang of 49 months.

As of now, there are 32,041 unsold housing units in the Hyderabad market. Interestingly, 86 per cent of this unsold stock is housing units priced over Rs. 45 lakh. By March 2020, 26,655 new units are expected for delivery in this market.

While home sales in the city declined during Q2 by nine per cent y-o-y, the fall was less steep in this market than in other cities analysed during the quarter. In line with the national trend, new launches in Hyderabad in the September quarter declined by more than half y-o-y. As many as 6,141 homes were sold in Hyderabad during the quarter while 2,557 fresh units were launched in the market.