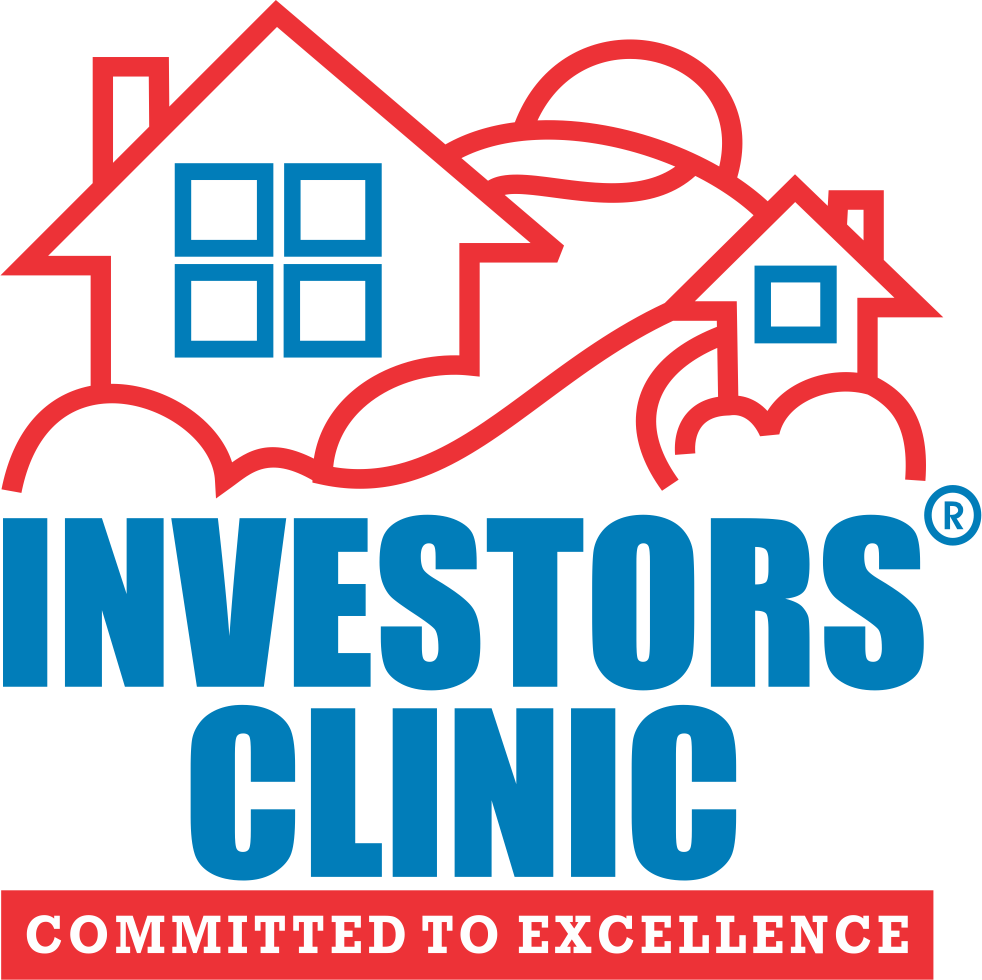 Investors Clinic on September 9 announced that the company sold units worth more than Rs750 crore through its property swap scheme, Mission Azaadi. The consultancy has been able to salvage over 3,000 customers realize their dead investments, said a press release by the company. 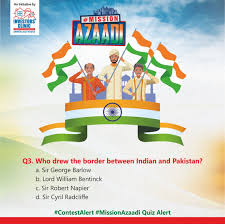 The scheme, added the release, has been a success since its launch. Nearly 50,000 queries were been generated for 45 days. Eighty-five percent of the queries were received from Delhi-NCR alone.

The company and its real-estate partners/developers earmarked a budget of Rs10 crore on the advertising campaign for the Mission Azaadi. IC put across 1,000 most trained and efficient managers on the project to provide a seamless transition for the customers, according to the release.

The press release further said that IC’s real estate partners have been able to monetize their ready inventory in both commercial and housing segments. The strategic tie-up enabled customers in restructuring investments either within the same developer or by shifting to another developer, it said. 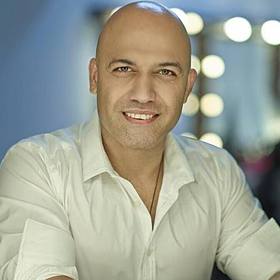 Honey Katiyal, Founder, Investors Clinic, said, “Even though the times are tough and every industry is feeling the heat of COVID-19 pandemic; our team has been able to find out an opportunity through this novel swap initiative. It gives me immense pleasure to announce that we have been able to revive almost Rs150 crore worth of stuck investment for our valued customers. Their dead investment has been revived again bringing life and smile back in their lives. Every transaction we are undertaking is in the most transparent manner and I hope by the end of this year we will be able to salvage over Rs 500 crore for our customers and achieve our targeted 10k transactions.”