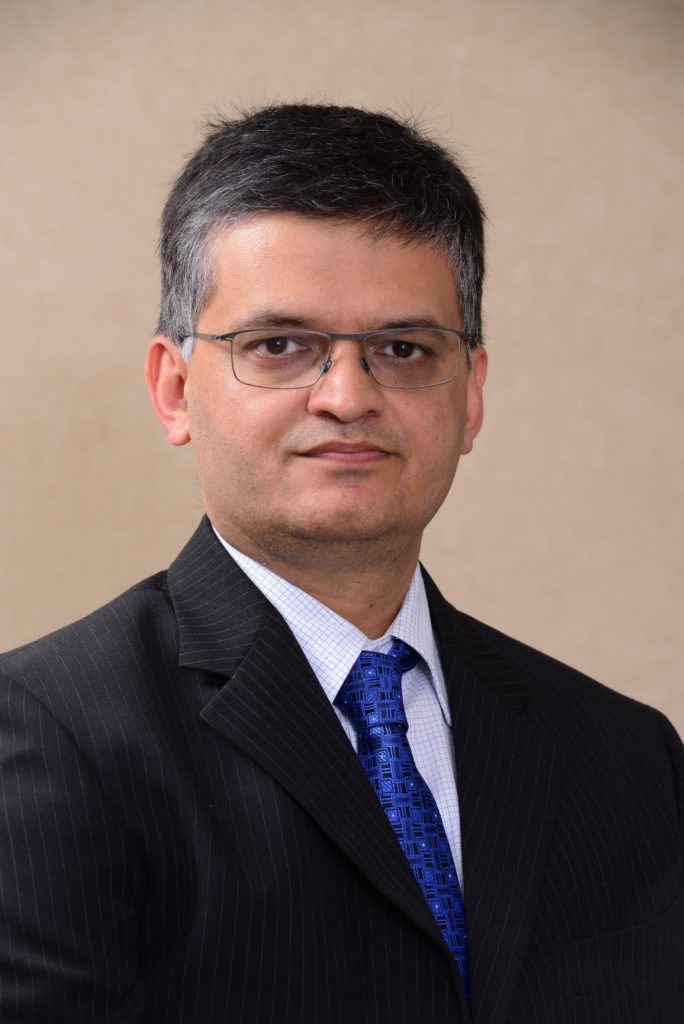 New Delhi, 20th February 2018: IIFL Home Loans, a subsidiary of India Infoline Finance Limited, aims at aggressively expanding its loan book to Rs. 28000 crore by the year 2020, soaring to more than double of its current loan book of Rs. 12000 crore. IIFL Home Loans, which focuses on affordable housing segment, is leveraging technology to tap the escalating demand emerging from the low and middle-income group in the country. Currently, it has more than 50000 home loan customers and targets to increase its customer base to more than 2 lacs by the year 2020.
“We are targeting urban middle and lower income population which has a monthly income of Rs. 25,000-40,000. The reason for this is that the largest segment of the population falls in this bracket with increased disposable income in hand and rising aspirations to buy their dream home” said Mr. Monu Ratra, ED & CEO, India Infoline Housing Finance Limited (IIFL Home Loans).

“We are focussing on customers who look for home loans below Rs. 20 lacs as there is a sizeable segment in India with this demand. To highlight a few, Andhra Pradesh, Rajasthan and Gujarat are shining examples where state governments have rolled out schemes to provide affordable homes to people. State governments have joined hands with Central government’s ambitious mission of ‘Housing for All’ by 2022 in providing people with affordable homes,” he added.

“We are contributing immensely to the growth of credit in India by providing easy financing facility to loan seekers. Backed by strong technology-led decision-making system, our processes are digitised and faster,” shared Mr. Ratra.

In line with its philosophy to empower all sections of society to realize the dream of owning a home, IIFL Home Loans is committed to offering its products to end users. At present, the company is amongst the largest contributors towards Central Government’s initiatives such as Credit Linked Subsidy Scheme (CLSS) under Pradhan Mantri Awas Yojana (PMAY).

Recently the company was recognized amongst the top three Private Lending Institutions (PLIs) in the country by the National Housing Bank (NHB). The company was applauded for the support it has shown towards the economically weaker section (EWS), and low-income (LIG) groups of home buyers in availing CLSS subsidy under Pradhan Mantri Awas Yojana.

Speaking on the currently subdued home buying sentiment among India’s urban middle class, Mr. Ratra said, “I would like to put it this way: it’s end-users’ market now and RERA has definitely worked in terms of enhancing home buyers’ confidence. There are bright spots too which you need to target and that’s what we are doing. ‘Housing for All’ has become a big sentiment booster for affordable housing segment and state governments are coming up with various schemes to tap this demand. The government itself has become the biggest supplier. In every state now, there are various schemes to cash in on the ‘Housing for All’ mission.”