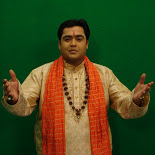 With human race entering into a modern era with new hopes in the horizon of possibilities, Vastu Shastra is the only science that instructs how to maintain the best equilibrium in an individual’s life and his/her surrounding habitats. 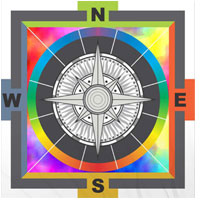 Universally, every creature on the Earth starts its routine life with sunrise; there is vital importance of the Sun in everyone’s life. The Sun gives out ultraviolet rays at dawn and infrared rays at dusk as this activity is needed to conduct bio-chemical activity and balance oxygen and carbon dioxide levels on the Earth. Astrologically too, the Sun plays most a significant role on every living being on earth.

In human beings, the aspects the Sun represents are will power, generosity, luck, fate, mobility. In the human body, the Sun mainly rules over the bones, eyes, heart, spinal cord, blood circulation and the soul.

As per the Vedic code of conduct, the eastern horizon and east direction is been ruled by the Sun and is the most auspicious as it provide vitality. The north direction is been considered very pious as it generates the magnetic field which is the line of force for polarization on the Earth. The origin of the life on the Earth originates from the east, north and north-east.

Historically, evidence of Vastu application can be found from the time of the Ramayana and the Mahabharata. Vastu was also applied in the cities of Mohenjo Daro and Harappa from the Indus Valley civilization. 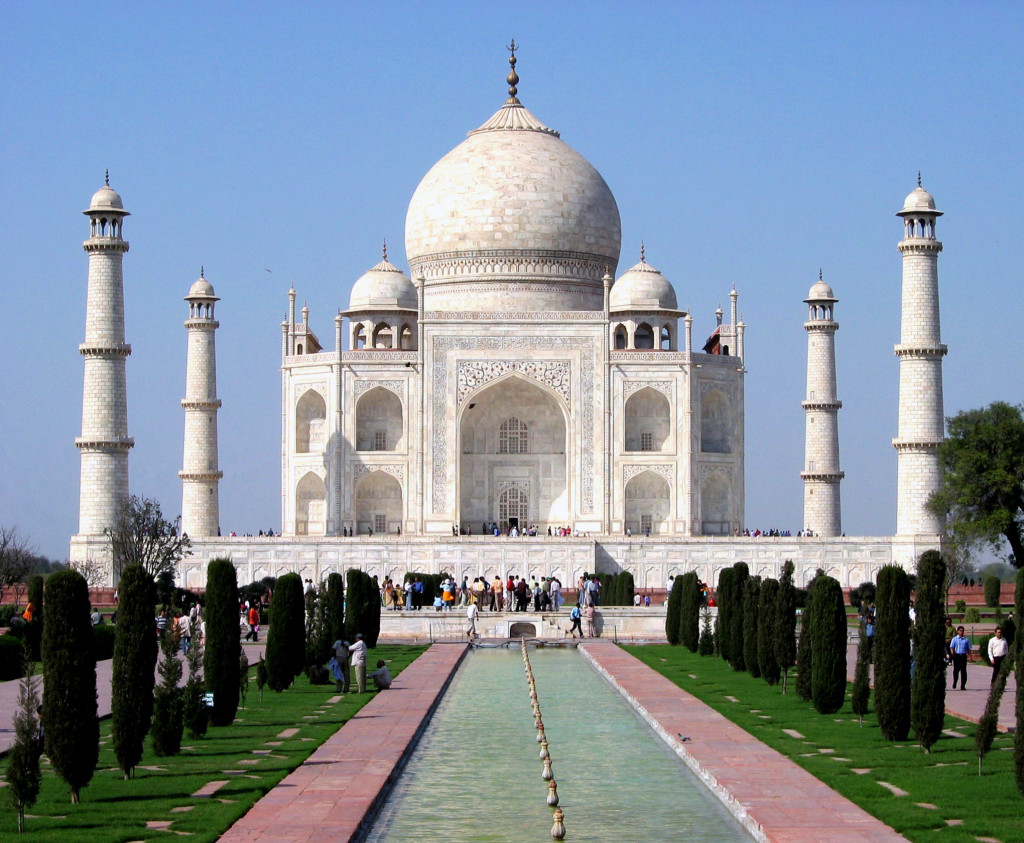 Geographically, the situation of an area affects nature thus the Vastu for every place changes. That is one reason why we see that some countries are much advanced, developed and prosperous while others are much backward.

Apart from the geographical conditions, architecture of the building is most significant for prosperity; you might be surprised to know certain facts: Have you ever thought why the Taj Mahal in Agra is so famous while an exactly similar structure called Bibi Ka Maqbara, situated in Aurangabad, is not known to most people. Why is it so that the Tirupati Balaji temple is world famous while many other temples situated in the same region still wait for pilgrims to visit? Specific places and monuments are famous because they are made in accordance with the principles of Vastu.

Vastu is about coordinating the involvement of the various forces of nature while aggregating the five elements, and yet striving to maintain equilibrium as these elements influence and conduct the lifestyles of every single living being.

Thus, the five elements influence our deeds, luck, behaviour and other elementary facts of life. Vastu Shastra is the transcendent interpretation of your surroundings and their influence on our lives.

Vastu classically means ‘habitat’ and its principles were established to create a harmony between the five elements in the environment. Vastu Shastra merges the subjects of science, astrology, astronomy, humanities, and social sciences. It can also be termed as the ancient mystic science of designing and building.

Vastu Shastra helps us to make our lives better and is the ancient building science which covers the philosophy and theory of architectural works to construct any building as well as the living styles of people. It is based on submerging sublime elucidation of the natural energies, which are available in the atmosphere like the vital energy from the Sun, indoctrination from the Moon, stability from the Earth, atmosphere from the sky,

Conduction from thundering, magnetism from polarisation, heat from thermal power, air circulation from wind, luminosity from light, and planetary influence from cosmic energy. 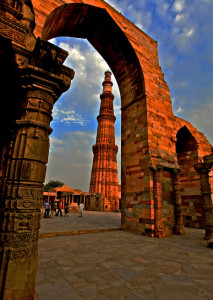 Optimal utilisation of the natural energies gives us wealth, prosperity, pleasure and peace in our life.

In our urban lifestyles, we need to follow the national building codes, which regulates construction of buildings, whereas our ancestors used to follow Vastu Shastra as a religious and persistence code of conduct. Vastu can be used for every single corner of our dwelling; from our living rooms to farm houses, from community centres to religious institutions, from a small shop to big industries, and from small town to big metros. Utilisation and implementation of Vastu is there on both micro and macro level.

Vastu is an empirical science. Over the years, based on the knowledge in the Vedas, repeated studies on a number of buildings, offices, temples, houses, apartments have shown a positive correlation between the application of Vastu principles and success.

It can be extensively applied to various edifices, natural and man-made land masses, temples, factories, homes, office buildings and corporate headquarters. Orientation of a building is important to save energy and to build a better house design, which would be comfortable for living and also simultaneously bestowing positive energy, good health, prosperity and wealth to the occupants. 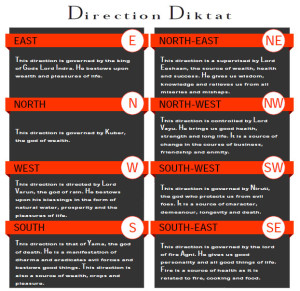 Vastu is a purely logical Vedic science as astrology is, and is based on a scientific approach. It is permanent as it is based on directions and directions are unchangeable. It is beneficial as it is a bridge between man, material and nature but above all, it is practical as it is very simple to follow as all we need to do is to build our tenement as per the enunciated Vastu guidelines.

There are a total of eight directions. While north, south, east, and west are called cardinal directions, the point where any of the two
directions meet is called the ordinal point like north-east, south-east, south-west, north-west. These directions are given a lot of importance in Vastu Shastra as they combine the benefits of the two directions in totality.

Our Shastra says, if we worship, idolize and honour the Lords of these eight directions, they will bestow their blessings and benefits on us. We will now examine their importance according to scriptures

The Science Behind Vastu Shastra