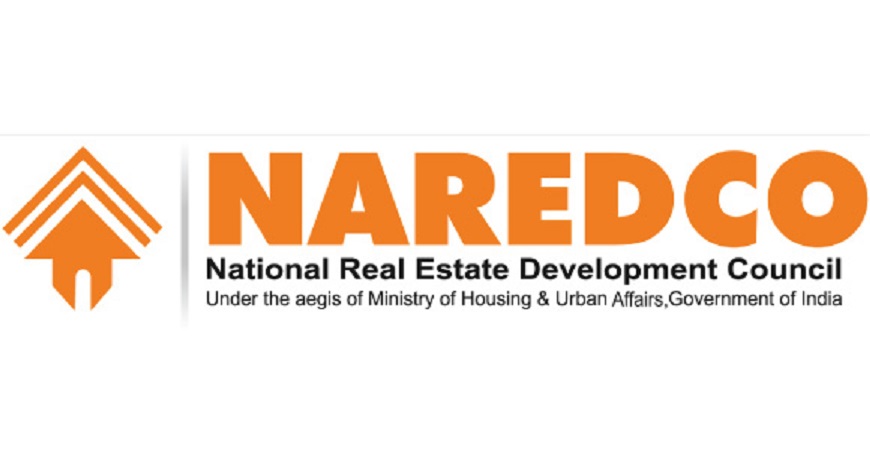 The Government on Friday promised many more incentives for the well being of construction and real estate sector provided it becomes much more proactive and sensitive to construct low-cost housing with high quality for intended beneficiaries. It claimed that with additional incentives, the Government and real estate developers will be able to provide dwelling units to all by 2022 as desired by Prime Minister Narendra Modi.

Inaugurating the 13thnational convention on a theme “India is Future Ready: Housing & Infrastructure-Key Catalysts” under the aegis of Naredcoin New Delhi on Friday, Union Minister of Law & Justice, Electronics & Information Technology,  Ravi Shankar Prasadsaid the Government wanted the real estate developers to come out with a definitive agenda for their projects development so that their credibility is restored and the ongoing trust-deficit between the real estate consumers and developers is bridged.He said that 90 per cent of the developers had good track record but there are few that needed to become more responsible and accountable.

Speaking on the occasion, Amitabh Kant, CEO of NITI Aayog, declared that the Aayog was coming out with new policy package for the real estate and construction sector so that the housing project of the Prime Minister is accomplished and demand and economic activities are accelerated in cement, steel and other related sectors.

Railway Minister Suresh Prabhu, who addressed the conference through video conferencing, asked the real estate developers to come forward and participate in rebuilding close to 400 railway stations across the country to cater to the emerging requirement of modern times.

Minister of State (IC) for Planning, Urban Development and Housing & Urban Poverty Alleviation, Rao Inderjit Singh said the Government had made urban planning much more simplified as also put in proper procedures in place for not only planning but also poverty alleviation.

Haryana minister Abhimanyu Singh Sindhu listed out the achievements of the Government of Haryana under the new regime saying that it would continue to take pro-active decisions in all areas of governance and make sure that the infrastructure sector attains maximum attention of the government so that the housing and real estate sector revives.

In his welcome remarks, Naredco President Praveen Jain said that initiatives to develop Real Estate (Regulation and Development) Act into effective regulatory authorities at the state levels through adherence to modern building bylaws and effective ethical marketing have started bearing fruit and he was confident that the national housing, infrastructure and construction sector will fulfill the Government’s mission to provide ‘Housing for All by 2022’.