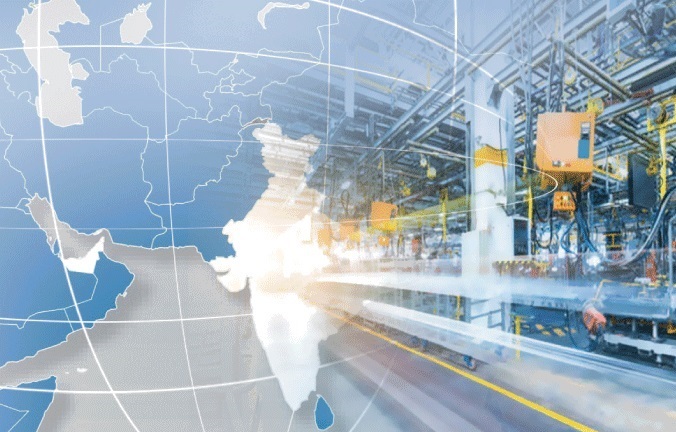 In its annual ranking of the most suitable locations for global manufacturing among 48 countries in Europe, the Americas and Asia Pacific, Cushman & Wakefield has assessed that India is in Top Three this year and the upcoming manufacturing hub globally from an operating conditions and cost-competitiveness perspective.

C&W released the Manufacturing Risk Index report at its webinar on Changing Global Manufacturing Landscape, on July 16. The first part of the two part webinar series, held on July 9, focused on inputs/opinion of industrial firms and developers. The second session was planned to target state industrial bodies and international business bodies.

The annual Global Manufacturing Risk Index (MRI) scores each country against 20 variables that make up the three final weighted rankings which cover conditions, cost and risk. The data underpinning the MRI comes from a variety of reliable sources, including the World Bank, UNCTAD and Oxford Economics.

The 2020 MRI also includes analysis of the impact of COVID-19 on the global manufacturing sector and ranked countries by their projected ability to restart their manufacturing sectors once confinement measures are relaxed and business starts to return to normal. This “bounce-back-ability” ranking is based on six key variables and is weighted according to its estimated contribution to manufacturing sector recovery. Several countries in Asia Pacific including China, Thailand, South Korea, Australia and Japan are assessed to be in the top quartile in terms of a fast recovery.

Anshul Jain, MD- India & SE Asia  commented, “In the backdrop of the COVID-19 scenario, the Government has reiterated its agenda to launch fresh measures that would give a boost to setting up of a more conducive environment to make India a manufacturing hub. At a time like this, India ranking amongst Top Three on the most suitable locations for global manufacturing comes as a shot in the arm for the country.”