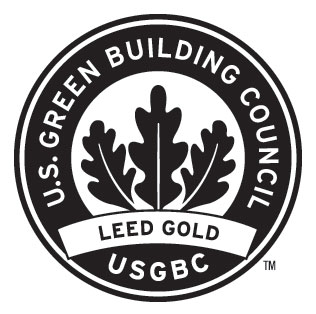 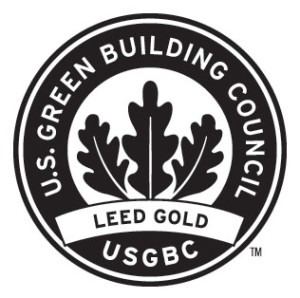 India has been ranked third on USGBC’s second annual ranking of the Top 10 Countries for LEED, the world’s most widely used and recognised green building rating system.

According to an announcement made by the US Green Building Council on Thursday, the Top 10 list highlights countries outside of the US that are making significant strides in sustainable building design, construction and transformation, illustrating the ever-growing international demand for LEED green buildings.

The announcement comes at a time of increased international focus on climate change mitigation in the lead up to the United Nation’s COP21 climate negotiations this December.

India’s dominant position in the green building movement is significant due to the country’s aggressive plans to expand access to electricity, its explosive economic growth projections and its unprecedented and rapid urbanisation.

USGBC’s announcement also comes at a time of increased environmental awareness in India as conversations across the subcontinent focus on alleviating the highly toxic levels of air and water pollution that are pervasive in some of the  largest population centers.

“Given India’s regional and global significance, it is very encouraging to see the country successfully positioning itself as an international leader in the green building and sustainability movements at the same time that its prominence as a global leader in technology and the information economy is growing,” said Rick Fedrizzi, CEO and founding chair, USGBC.

The 10 countries that made the list for 2015 are geographically and culturally diverse, representing seven of the world’s 20 largest single-nation economies by GDP (China, Germany, Brazil, India, Canada, South Korea and Turkey), as well as six of the top 11 emitters of greenhouse gases (China, India, Germany, South Korea, Canada and Brazil).