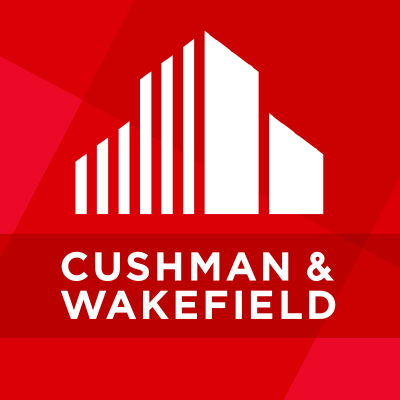 NDIA, March 20, 2017 – The amount of new capital available for global real estate investment in 2017 is estimated at USD 435 bn, according to Cushman & Wakefield’s The Great Wall of Money report, which tracks the amount of newly-raised capital, including debt and equity, targeting real estate at a global level. The report states that the total global wall of money in 2017 has fallen by 2% compared to 2016’s peak of USD 443 bn, but is the second highest figure recorded since 2009. Of the USD 435bn figure noted for 2017, capital targeting EMEA shrunk 9% in US dollar terms to USD130bn, whilst the Americas grew by 2% to USD173bn and Asia Pacific posted a marginal increase to USD132bn.

In Asia Pacific which accounts for 30% of the global volume, China, Japan, Australia and Hong Kong ranked in the top 10 target investment destinations globally, with Singapore and India a few spots behind at #12 and #15 respectively. The growing investment interest in Asia Pacific reflects the maturity and growth of opportunities across the region as well as the prospects for attractive returns.

India’s strong showing in the rankings is a result of continued policy moves to institutionalize real estate investments in the country. With investors acquiring assets in anticipation of the introduction of REITs. Investments in the country’s office sector is expected to more than double this year with many of pending major acquisitions. The global investment is finding routes to India with a long-term horizon on account of strong economic growth and sentiments of the country.

Anshul Jain, Managing Director, India, Cushman & Wakefield said, “India’s attractiveness as a global investment destination has strengthened on account of the country’s political will to attract and protect investment growths. India’s inclusion in the top investment destination is a testament of this confidence. The country saw its best year in 2016 with Private Equity investments the highest in 9 years. Globally too funds are revising their strategies to concentrate on specific growth circles.. India’s office space provides great promise in this direction. Further, the core office markets in India provide stronger rental returns as well as easier exit options as against other sectors.”

China is expected to remain the second most targeted country after the United States, with a majority of capital committed from domestic funds. Japan is Asia Pacific’s second most targeted market. The majority of capital targeting Japan is domestic, reflecting the strength of the local J-REIT capital base and a strong home bias on the part of investors. However, the biggest change to Japan’s capital base is the growth of other Asian investors.

Positive investment momentum in the region remains sustained and will continue to draw investor interest and ample capital. As the global market cycle matures, we expect investors to be increasingly rewarded by exploring secondary markets as well as investing beyond core strategies. The region, at the forefront of global growth and with an expanding real estate universe, will continue to present opportunities across the risk-return spectrum.

Net Absorption Drops By 27% In Q1 2017 Y-O-Y Triggered By A Nose-dive In Supply: Cushman & Wakefield