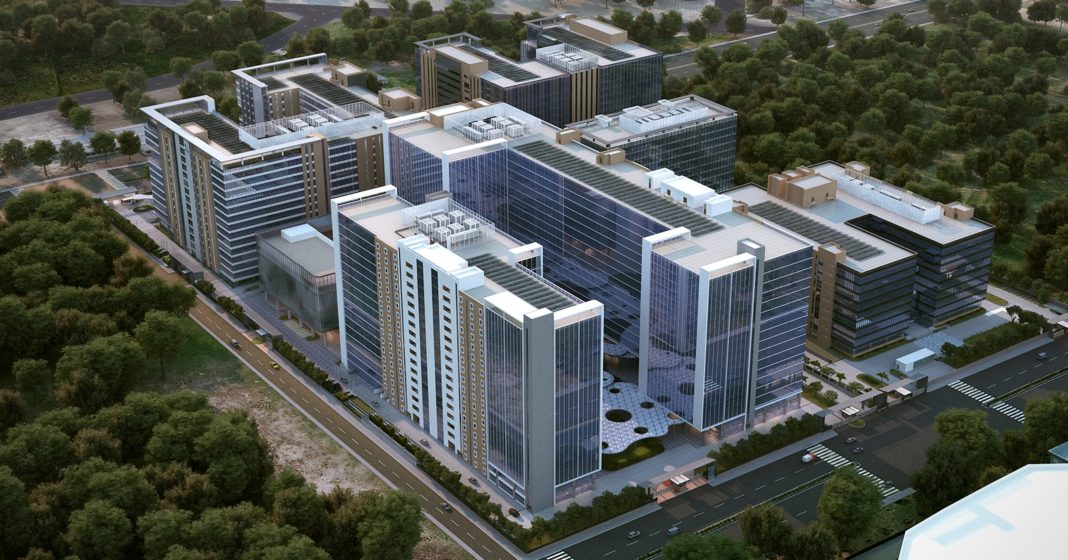 After a period of slowdown in Indian Real Estate over the past 2 years, Indian realty is once again at a cusp of a major inflection point. Sales in most of the major markets have jumped in the 4th quarter of the last fiscal. As per the data revealed by the 360 Realtors’ data tracker, sales in top major metros in India amounted to ~ 103,000, significantly higher than the total sales during the same period in FY 21 when it amounted to ~ 67,500 units.

Such a steep jump in sales is a precursor to a mega year in the making. Industry experts rightly believe that the coming fiscal will be the year the industry has been waiting for a long time as it will be a windfall for developers propelled by heightened demand, record low home loan rates, and an upbeat economic outlook. Even a conservative economic outlook suggests a growth rate in the range of 8-9%, which will result in faster economic recovery and help the sector to maintain its dynamism.

Meanwhile, the rise in inflation might weigh on the economic momentum, yet the real estate sector will remain largely unperturbed.

Demand for homes will continue to rise in Indian metros as well as smaller towns, shadow cities, and townships, which will be further bolstered by improvement in the job market and healthy economic sentiments. The workforce now realizes the importance of owning a home rather than renting it out and with plenty of attractive payment plans and lowered home loan rates, most of them are on the lookout for suitable homes. Besides price, factors such as size, configuration, and location will be crucial in driving homebuyers’ interest.

Alongside metros, the current fiscal will see India’s small towns, shadow cities, and townships finally climbing up and become a key enabler in the market recovery. Sustained investments in infrastructure such as railways, metro projects, airports, industrial clusters, highways, etc. have helped in narrowing the gap between small-town India and larger metros. Consequently, the liveability in smaller towns has improved and the disparity with bigger metros has narrowed. Moreover, this is also attracting commercial investments, gated projects, malls & modern retail, townships, etc. thereby resulting in accelerated real estate growth.

Real Estate, after staying on the sidelines, is once again featuring on investors’ radar. Besides the stock market, volatility persists in other assets such as bullion and bond market which is further making real estate the go-to asset to look out for. Investors are getting drawn to real estate in search of attractive appreciation and stable rental income.

Prices have remained stable in recent years on the back of softened demand. However, this has now altered and it is expected that average property prices will increase at the rate of 6-9% annually, making real estate once again a great asset to enhance wealth. Moreover, investors can also earn stable and recurrent rental income, which is a further add-on. Buying real estate also comes with the benefits of tax returns, which are missing in other assets.

The new fiscal is also expected to mark the revival in commercial leasing in India. The lockdown showed us that enterprises can operate even in the absence of physical office space. However, it also underscored the importance of the office as the harbinger of productivity and facilitator of meaningful collaboration and engagement. As a result, most organizations are implementing back-to-office programs, which will feed into the demand for office spaces, co-working spaces, etc.

Footfalls are continuously rising in malls, high streets, hypermarkets, etc. which will also result in a turnaround for retail leasing in the country. Going forward, the focus would not just be on retail but on better buying experiences, seamless integration of technology with regular retail, and overall safety.

Popular categories such as Warehousing and Data Centres will be a party to increased investor interest. India’s growing digital commerce footprint will be fuelling the demand for warehouses in India. Like earlier times, warehouses would no longer be preferred in remote locations. Rather, new warehouses will be seen in suburbs to improve overall delivery.