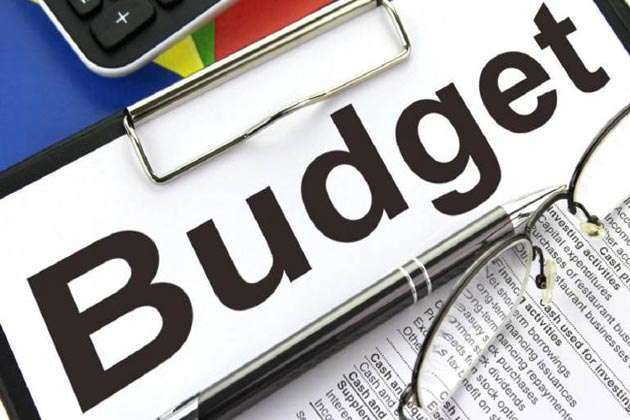 In his Budget for 2015-16, Finance Minister Arun Jaitley on Saturday proposed a whopping increase of Rs 70,000 crore in investment in infrastructure sector besides a slew of steps to spur its growth.

The FM said, “It is no secret that the major slippage in the last decade has been on the infrastructure front. Our infrastructure does not match our growth ambitions. There is a pressing need to increase public investment.”

He said, “Investment in infrastructure will go up by Rs 70,000 crore in the year 2015-16, over the year 2014-15 from the Centre’s funds and resources of CPSEs.” Jaitley said the Government has increased outlays on both the roads and the gross budgetary support to the Railways, by Rs 14,031 crore, and Rs 10,050 crore, respectively.