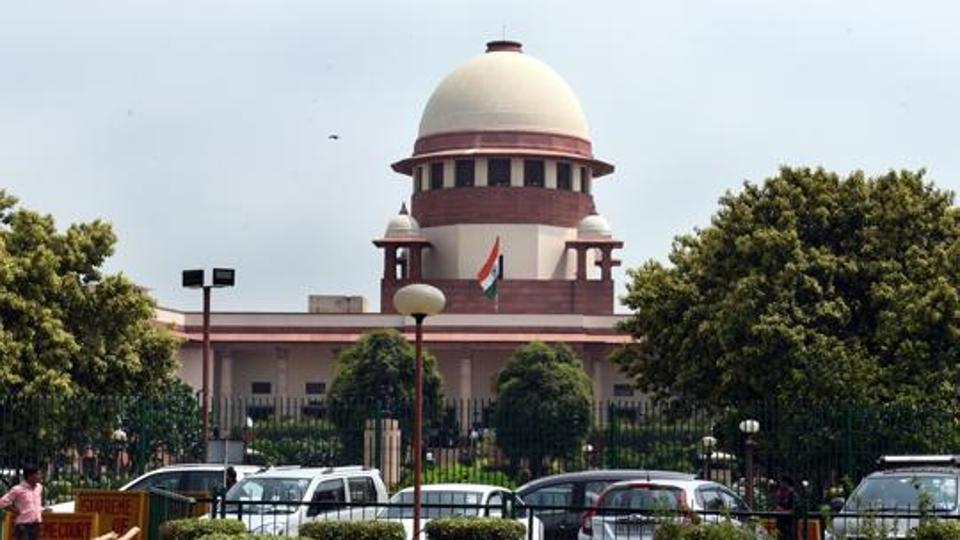 The insolvency proceedings against real estate company Jaypee Infratech, which was initiated in 2017, is going to be further delayed with the Supreme Court on March 24 directing that fresh proposal be sought to take over the debt-ridden firm in which more than 20,000 homebuyers invested money and are waiting anxiously for resolution of the legal dispute.

The resolution plan submitted by NBCC (India) Limited was approved by the Committee of Creditors in December 2019 by a vast majority of over 97 pc of voting share of the financial creditors and the PSU was all set to take over the company to complete the unfinished housing projects in NCR, according to media reports.

However, it was opposed by various parties, including some creditors, and the legal dispute finally reached the apex court which was the third round of litigation in the court on insolvency proceedings pertaining to Jaypee.

After holding extensive hearings and considering the pleas of all stakeholders, a bench of Justices AM Khanwilkar, Dinesh Maheshwari and Sanjiv Khanna directed the Interim Resolution Professional to complete the proceedings within 45 days.

The court said the course which is being adopted is for the complex and peculiar features of this case but this repeat exercise concerning the CIRP of JIL cannot be an unending process and needs to be taken to its logical conclusion.

This court also took note of the fact that there was unanimity among all the parties that liquidation of JIL must be eschewed and an attempt be made to salvage the situation by finding out some viable arrangement which could subserve the interests of all concerned.

UP RERA to issue show-cause notice to Supertech Realtors

Gaurs get tenders from NBCC for Amrapali projects