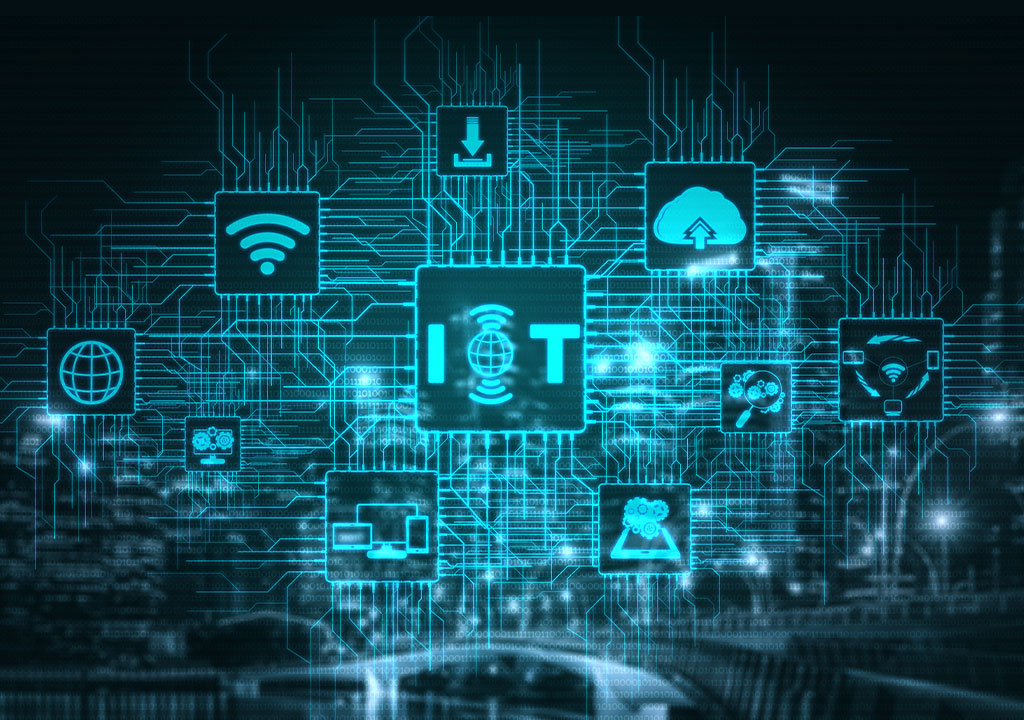 IoT-based devices are ruling the world nowadays. Top technology giants are competing with one another to bring new products in the market, and that is advantageous for the consumers. From controlling light or music at home to ordering goods from the market, IoT devices are available for all these purposes. One of the biggest uses of IoT technology has been in electricity meters, which have transformed the energy sector.

The Internet of Things (IoT) technology has, undoubtedly, been a boon to humanity. The popularity of IoT-based products has skyrocketed in the last seven to eight years. The technology enables connected devices to be more efficient and reliable

Today, people’s reliance on IoT technology is greater than ever. As a result, the market is flooded with IoT-based products. According to various reports, there are currently over 20 billion connected IoT-based devices in the world, and this number is set to grow in times to come.

Given the popularity of IoT-based products, many technology giants such as Google, Amazon, and Microsoft have launched diverse products. The competition between them is heating up, and that’s good for consumers as the products are becoming more advanced and reliable.

Among some of the most popular IoT-based products, the first is the Google Smart Home, a voice-controlled smart device. Using voice, one can plan his or her day, and control music, lights, and volume through this device. The second is the Amazon Dash Button. This IoT-based device is used to reorder consumer goods that are frequently used in a household. It has a barcode scanner and a voice command device pre-installed in it.

The smart doorbell is the third IoT-based device worth mentioning on the list. This IoT-based device allows homeowners to monitor and communicate with visitors directly through a mobile app. Ring was one of the first companies in the United States to pioneer the doorbell revolution. Amazon later purchased the company for a whopping $1 billion.

Another IoT-based device that is gaining popularity is the Air Pollution Monitor. This instrument measures and monitors the purity of the air we breathe. It also measures and identifies the most polluted areas and issues consumer alerts. The Smart Plug is another most common and popular IoT device. It is capable of transforming any device into a smart device that can be controlled remotely. For example, when an air conditioner is connected to a smart plug, it can be controlled via a mobile app.

The Internet of Things has seen widespread adoption in the energy, agriculture, manufacturing, and supply chain sectors. The introduction of smart energy meters has completely transformed the energy sector. Electricity meters based on IoT can not only monitor and track energy consumption but also prevent electricity theft. Though these devices are extremely vulnerable and at risk of being hacked, the benefits outweigh the risks. These cyberattacks can also be prevented with all of the compliances and cybersecurity.

Why to invest in Sector 90, Gurugram?