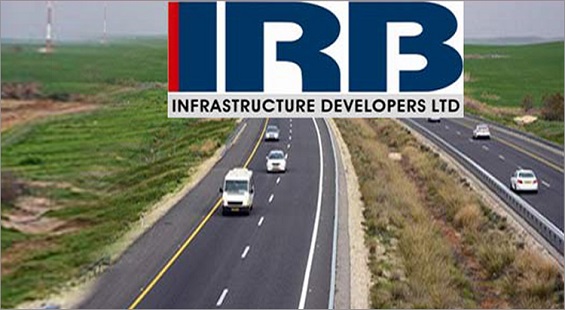 IRB Infrastructure Developers on October 26 announced two equity fundraise through preferential allotments, one to Cintra INR Investments BV, a 100 pc subsidiary of Cintra Global S.E. and the other is to Bricklayers Investment, an affiliate of Singapore’s sovereign wealth fund GIC.

According to a press release, Cintra Global S.E., through its subsidiary Cintra, would invest equity capital of up to Rs 3,180 crore into IRB. Cintra will have a maximum stake of 24.9 per cent stake in IRB post- investment.

GIC, said the release, would invest equity capital of up to Rs 2,167 crore into IRB for a maximum stake of up to 16.9 per cent stake.

The total investment proceeds to IRB from these investments will be a maximum of Rs 5,347 crore. The issue price for both the preferential allotments is Rs 211.79 per share, said the release.

Virendra D. Mhaiskar, Founder Promoter of IRB, will continue as the promoter and single largest shareholder post completion of the transactions with an approximate 34 per cent stake and will retain management control of IRB.