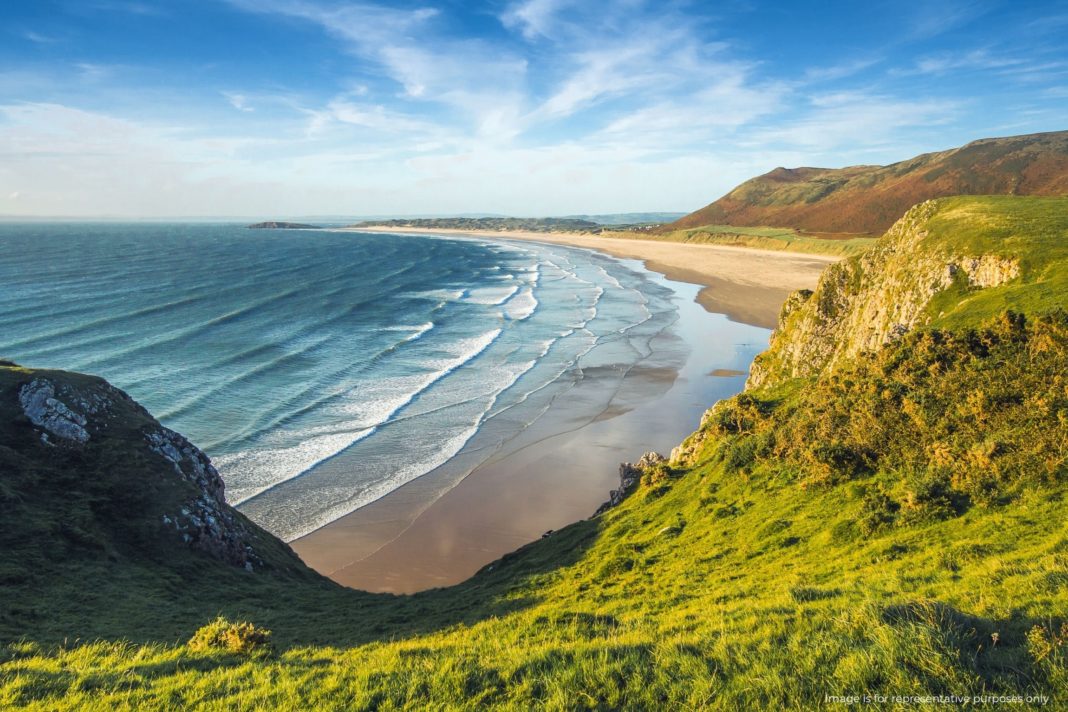 Xanadu Realty and The House of Abhinandan Lodha on August 5 announced 100 pc virtual sellout of branded land at Isle of Bliss.

The seaside land project is located at coastal hill station Dapoli, which is surrounded by nature and offers exclusive lifestyle amenities, said a press release.

According to the release, this is for the first time in the real estate category that success of this scale has been achieved in virtual-sales model. The project received over 2,200+ applications from consumers and was 3X oversubscribed, said the release.

Samujjwal Ghosh, Chief Operating Officer, Xanadu Realty, said, “Branded land is a relatively new concept in India and with the success of Isle of Bliss it only shows the tremendous prospect it holds for The House of Abhinandan Lodha. With ready infrastructure, luxurious amenities, security and wealth generation potential, we will only see a rise in branded land property demand in the future.”