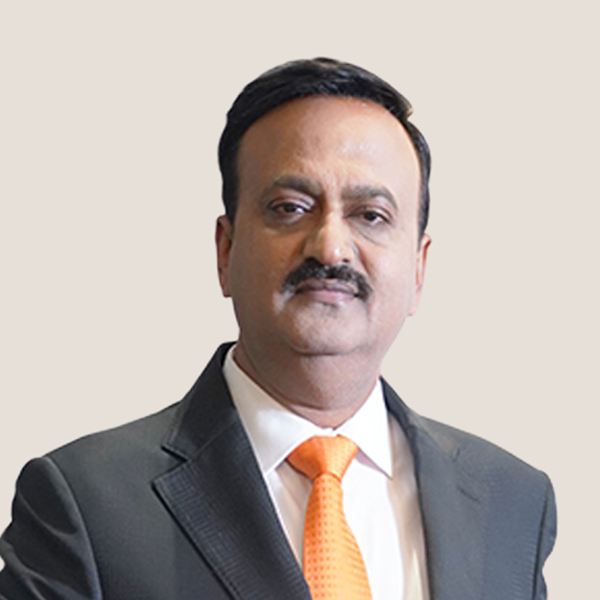 Manoj Gaur, Executive Chairman and CEO of Jaypee Group, has assured agitated homebuyers the delivery of all housing units in his Wish Town project in the next three years.

The announcement came on April 18 after 224 homebuyers filed a case of cheating at the Expressway police station in Noida Sector 135 on Sunday against the realty major over late delivery of flats.

According to reports appearing in newspapers, Gaur said the integrated housing project was delayed due to many reasons like fund crunch, environmental clearance and a ban on ground water extraction for construction by the National Green Tribunal (NGT).

“We need Rs9,000 crore to restart the work and finish the project. We need to recover Rs7,000 from our investors and buyers. We will raise Rs2,000 crore funds from various banks. Banks have agreed to lend us Rs1,700 crore and the remaining Rs300 crore will soon be arranged to restart the work. We will restore the buyers’ trust and deliver as promised,” said Gaur.

The developer said it had earned Rs14,000 crore by selling housing units in this project and invested the money in construction.

The company had promised buyers of delivery of flats from 2011-12.

YEIDA set to hand over 6,000 flats and plots in the next three months