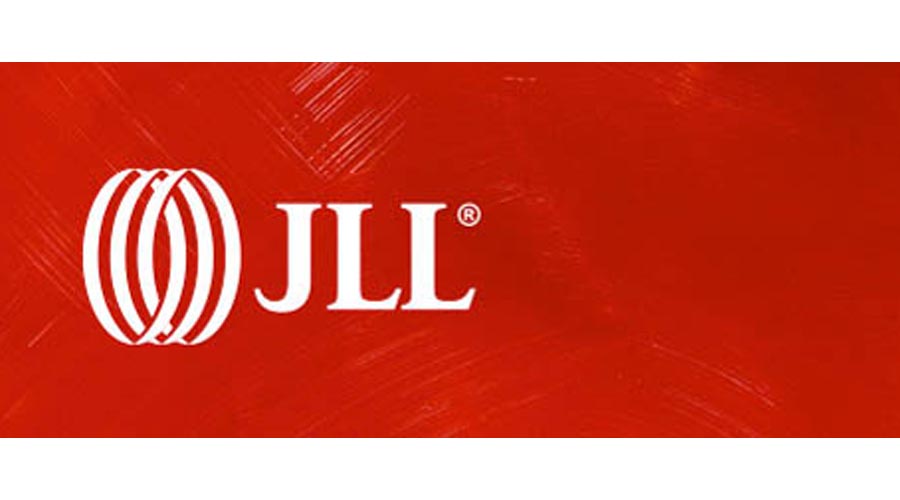 The following is the report by Anuj Puri, Chairman & Country Head, JLL India on Housing For All By 2022 – far-fetched or feasible.

Viewed dispassionately, the current government’s ‘Housing for all by 2022’ promise seems a bit unrealistic at the moment, as the modalities and concrete steps needed to be undertaken to achieve this goal have not been spelled out. Making 2 crore urban houses and 4 crore rural houses available is a huge undertaking in itself, and will require not only sustained government interest and investment but also substantial private sector investment and involvement.

In the previous budget, the announcement of housing for all was accompanied by increased allotment to the national housing bank for both rural housing and for extending credit to the urban poor/EWS/LIG segment. There was also talk of setting up a mission on low cost affordable housing, which was to be anchored in the national housing bank. However, the track record of Government-built housing in terms of quantum and delivery timelines has been as abysmal as that of the private sector. The last budget did not indicate any further steps on the ‘Housing for All by 2022’ initiative.

If this very ambitious goal is indeed to be met, there needs to be a clear, well-thought out policy document outlining the exact deliverables and accompanied by methods/initiatives to streamline the development process. This entails reducing approval times while providing specific incentives to build such houses on time. Considering that the government has seven years in all to achieve this target, it fundamentally involves construction of 30 billion square feet of housing stock, or approximately 4 billion square feet per year if we assume an average of 500 square feet per house (this is in line with creating smaller houses for the rural population and urban poor).

To state that this is an ambitious objective is perhaps an understatement. Without a clear roadmap in place, it is likely to remain unachievable. The roadblocks remain in ensuring land availability, easy credit and involving construction experts, town planners and the private sector to expedite this target.

The problem is not merely a function of making land available and increasing the FSI to incentivise developers undertaking low-cost housing projects. There is a need for systemic change in how the government perceives the entire issue of housing for the urban poor. Regulatory changes, faster approvals, removal of red tape and resolution of land litigation issues need to be adequately addressed to improve stakeholder participation. While the consent clause for the affordable housing segment has been done away with in an ordinance, the government is still struggling to get it passed through parliament.

A three-pronged approach involving the state, regulatory bodies and the executing agency/private player is of the essence. The respective state governments will also play a major role in synergising their own housing policy with that of the Centre and revitalising the role of the development authority as more a facilitator with contracts being awarded to private players/semi-Government agencies such as HUDCO and NBCC utilising the Budget’s ‘plug and play’ mechanism, where all approvals and linkages are already in place.

Execution penalties will be deterrents, but it is essential to have the right development partners who will not put their hands up in the middle of project execution citing financial viability. Suitable fiscal incentives to the private industry as well as financial support through cheaper industry loans will also be required to ensure healthy participation.

Even if all these fall in place, the government’s target remains a stiff one and its agencies’ track record of delivery or assisting industry through removal of multiplicity of time-consuming approvals in the past does not provide a lot of confidence.

Post Views: 937
Related Topics:’Housing for All by 2022’Anuj PuriJLL India
Up Next