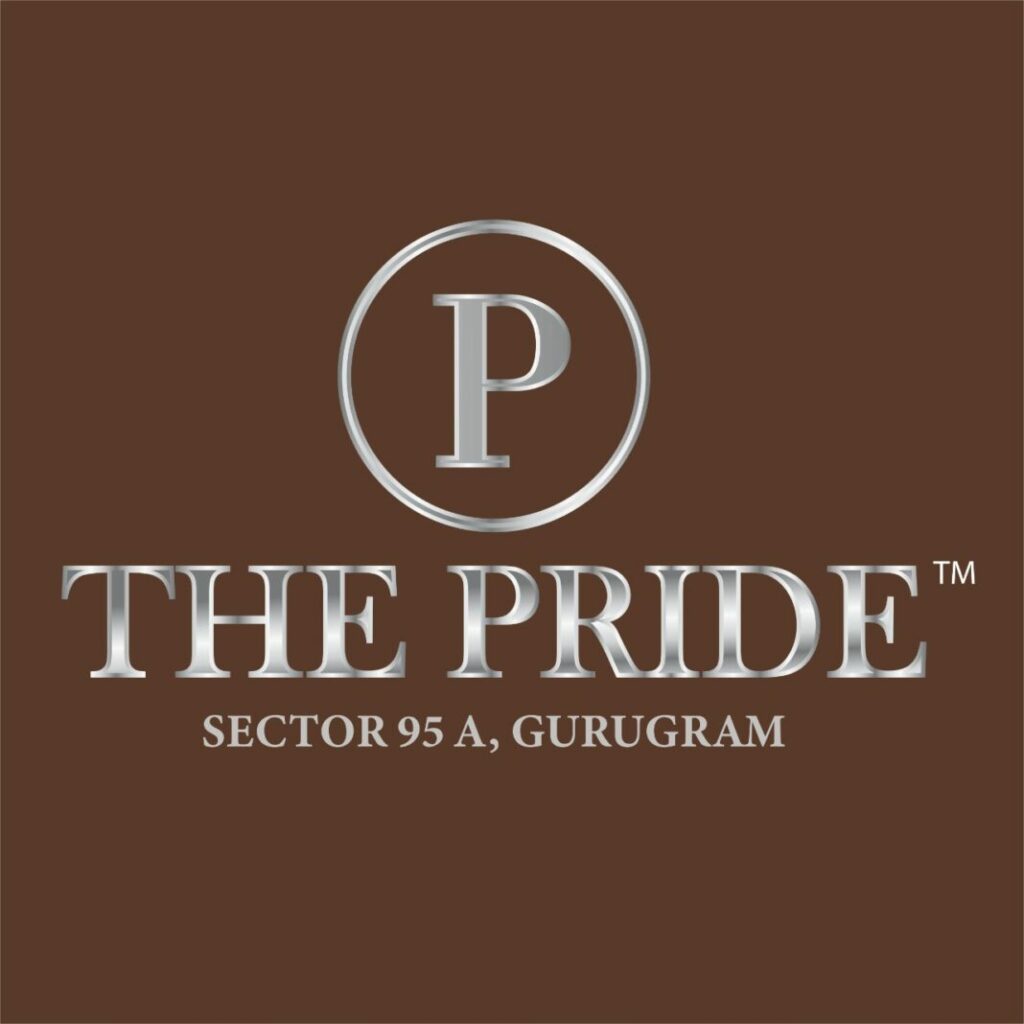 Gurugram-based realty firm JMS Group received the RERA registration number from Haryana Real Estate Regulatory Authority (HRERA) for its plotted development project, The Pride, in New Gurgaon’s Sector 95 A, located in proximity to NH-8 and KMP/Western Peripheral Expressway. The Gurgaon-Manesar Masterplan 2031 is the bedrock of New Gurgaon’s development. Its infrastructure like road widths, stormwater drainage systems, underground electric cable network, and service roads are of better quality in comparison to other micro markets of Gurugram.

The Pride, JMS Group’s new project, is situated in one of the developing corridors of New Gurgaon, which shares great connectivity with key employment hubs like Sohna Road, Cyber City, Sector 30, and Udyog Vihar and also offers a signal-free drive to IGI Airport. The project is being developed within a gated community. It will have high-end amenities for residents like Toddler’s Play Area, Jogging Track, Multi-Purpose Lawn, Badminton Court, Skating Rink, Outdoor Gym, Yoga/Meditation Zone, Elder’s Area, Fragrance Garden, Theme Garden, and a space allocated for commercial shops.

“Plotted Developments have a faster rate of appreciation than any other forms of housing. This has led to an increased demand for plots in NCR, especially in the New Gurugram, where the demand exceeds the supply at present. Against this backdrop, we are happy to share that we have received the RERA registration number of our project, The Pride. The project has received an immensely positive buyers’ response and we will deliver the project on time,” says Mr. Pushpender Singh, Managing Director, JMS Group.

JMS Group is one of the leading real estate developers in Gurugram. Its prime focus is developing residential plots, which have witnessed a demand accentuation by significant margins in successive years. Most of its projects are located in Gurgaon. Other plotted projects are The Nation & Primeland.