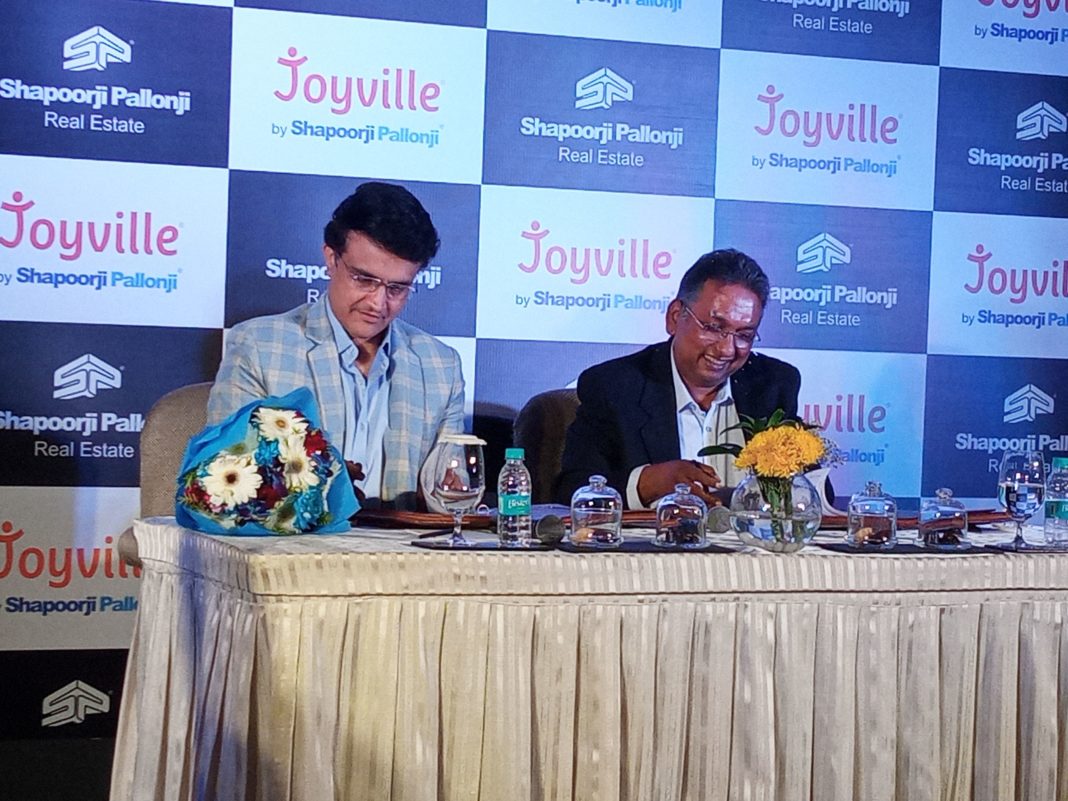 Mumbai, February 8, 2022: Joyville Shapoorji Housing, the housing brand of the Shapoorji Pallonji Group, has roped in the former captain of the Indian cricket team Sourav Ganguly as its Brand Ambassador.

As part of the association, Sourav Ganguly will lead the brand campaigns of the company and portray Joyville Shapoorji’s core values to the home buyers. The former captain of the Indian National Cricket Team who is also known as ‘Dada’ is a household name in India for his positive attitude, leadership qualities and dependable nature.

Commenting on the association, Sriram Mahadevan, MD, Joyville Shapoorji Housing said, “We are delighted to appoint Sourav Ganguly as our brand ambassador. He is our first choice because of his dynamic personality, leadership qualities and reliability. We are confident that with this association, we will be able to reach out to our target audience, more meaningfully.”

Joyville will be launching the new brand campaign soon with Sourav Ganguly which will be amplified through a 360-degree marketing approach.