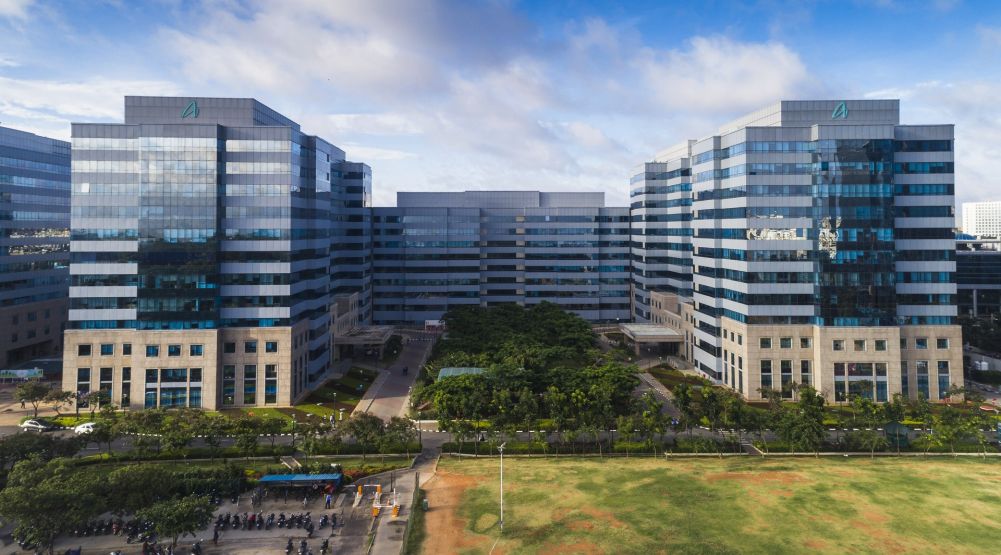 Bangalore, July 18, 2022 – CBRE South Asia Pvt. Ltd, has announced the findings of its latest report, ‘Karnataka to be the ‘data center destination of choice‘. As per the report, backed by the latest dedicated Data Center (DC) policy, Karnataka is set to be a premium DC destination in India. With the DC policy in force, Karnataka is anticipated to lead as one of the top digital economies in the country.

The DCs in Karnataka are expected to expand exponentially in view of a proactive policy push and owing to the enabling existing digital infrastructure in the state. The growing potential of Big Data, Industry 4.0, 5G, and cloud computing will drive DC demand in the state together with the expanding Indian OTT streaming industry, which is expected to grow at a CAGR of 22-25%, and the media and entertainment industry, which is likely to grow at a CAGR of 10-12% by 2030, as per industry estimates.

CBRE report states that several initiatives by the central government will lead to data localization, aided by the National E-commerce Policy 2019 and Personal Data Protection Bill 2018 that would restrict cross-border data flow. Furthermore, grant of infrastructure status in budget 2022-23 will give impetus to DCs in Karnataka. Additionally, Karnataka Digital Economy Mission which aims to create one million jobs by 2025 and targets US$ 150 billion in IT exports, would bolster demand for digitalization and data storage requirements in the state, particularly in Bangalore.

Advantage Karnataka as a technology hub:

DC capacity requirements would emerge from the rapid growth of the cloud providers in the coming years, thereby creating demand for hyper-scale DCs in Bangalore. Taking into account the city’s classification as the second-most preferred technology destination in APAC and as the knowledge capital and IT hub, which accounted for nearly 40% of India’s total software export in 2020-21, India’s Silicon Valley, Bangalore, will be the prime beneficiary of Karnataka’s DC policy. The latest CBRE Q2 research shows that Bangalore has ~100 MW of DC capacity, the second-largest in India. Moreover, Bangalore is designated among the top 30 start-up ecosystems globally. As per the CBRE report, a dedicated DC policy will facilitate additional sustained institutional investment in the medium to long term and strengthen demand for DC, especially in Bangalore. As a technology, R&D, and shared services platform pioneer, Bangalore will lead in attracting operators and investor interest in the DC space. An established IT hub of India and an industrial stronghold, Bangalore is also the largest office market in the country, with about 30% of the overall leasing in the past five years.

Anshuman Magazine, Chairman & CEO – India, South-East Asia, Middle East & Africa, CBRE, said, “Karnataka’s digital economy is bound to accelerate, and the state is being envisioned as becoming the most popular choice for setting up DCs, given the robust existing digital infrastructure besides an integrated favorable policy ecosystem and civil infrastructure. This undoubtedly positions Karnataka as a data center destination of choice that will attract investments, and Bangalore will be a dominant turf for DCs in Karnataka.

The DC policy, which targets investments worth INR 10,000 crore and aims to double the existing capacity to 200 MW by 2025, will alter the real estate contours in the state as supporting infrastructure will require to be future-ready with ESG compliance.” 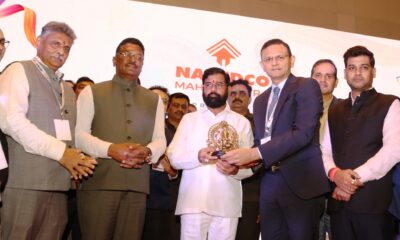 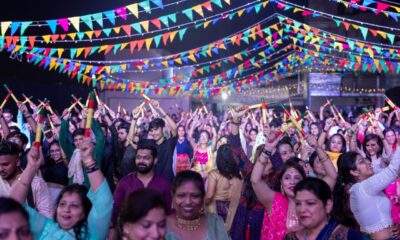