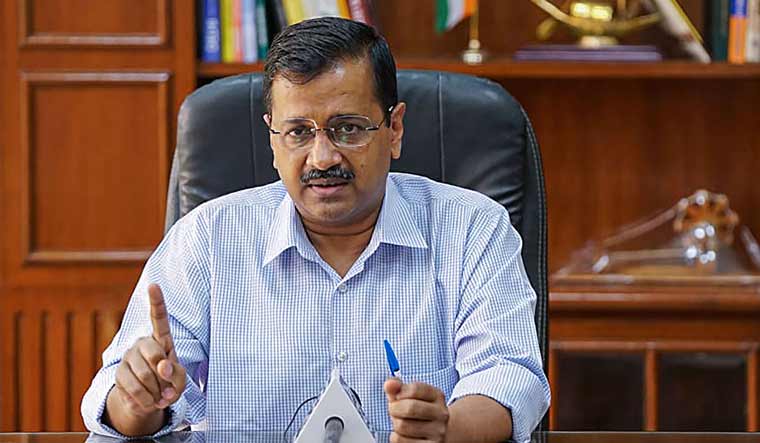 Keeping its promise to the people of Delhi, the new AAP Government on Monday banned demolitions in the national Capital, saying, it wants to “take a holistic view on the policy of demolitions in residential areas and slums.”

During his election campaign, Chief Minister Arvind Kejriwal had promised that his Government would replace slums with permanent structures and not raze a single home.

After its first Cabinet meeting, the Aam Aadmi Party Government also jump-started its plan to slash electricity bills and provide free water to the people of Delhi.

The Chief Minister directed the Finance and Power departments to send their proposal on how to cut power tariffs by half. The party also asked the Delhi Jal Board to work on distributing up to 20,000 litres free water a month to every home.

The AAP also ordered an audit into the finances of three private power distribution companies in Delhi, alleging that they were overcharging consumers. “Until that audit is completed, the Government has asked for power tariffs to be cut,” said a senior official.