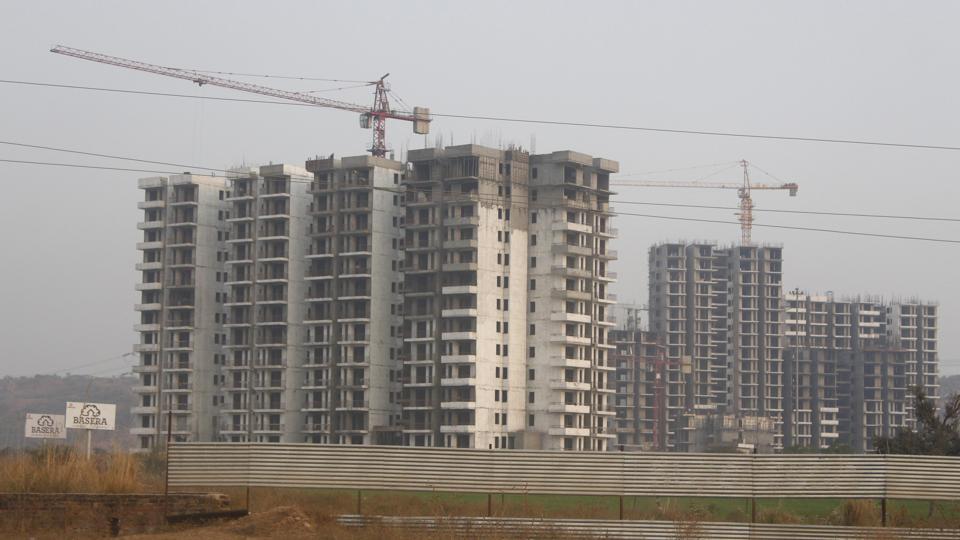 After a lull over the last few years, the Indian residential real estate segment saw green shoots of revival in the first quarter of 2019 across cities following the triple benefits offered to it by the government by way of GST reduction and sops in the budget. These sops have not only improved homebuyers’ sentiments but also boosted the confidence of long-term investors.

However, Kolkata’s new launches recorded a massive drop of 85% during the period with merely 1,000 units being launched in Q1 2019.

Simultaneously, around 78,520 units were sold in Q1 2019 with NCR, MMR, Bengaluru and Pune together accounting for 84% of the sales.

The fact that the city saw restricted new supply was good from the perspective that builders were largely concentrating on completing their previously launched projects rather than starting new ones.

Buyers are coming forward in Kolkata, leading to an overall rise in housing sales. That said, while cities like MMR saw their new supply increase significantly by up to 95% over the year, Kolkata saw reduced new supply stock in the same period.

This reduction will serve Kolkata’s market well, as builders will focus squarely on project completion. While the centre-mandated RERA is being enforced in most states, West Bengal has notified its own real estate law under West Bengal Housing Industry Regulatory Authority (WBHIRA). This has added at least some checks and balances on builders.

Sector-wise, IT-BPM continued to drive demand in the city, followed by a meagre interest from other sectors like consulting, pharma and logistics. Flexible workspaces in Kolkata saw no major leasing activity during the period.

Various areas in Kolkata’s peripheries have seen considerable residential activity over the last 5-6 years. These include Joka, Maheshtala and Rajarhat including New Town. The major factors driving activity is increasing demand for affordable housing, with these areas having multiple options in the affordable (<INR 40 lakh budget) category.

Also, various ongoing and proposed infrastructure projects including Metro rail network are boosting the connectivity of these areas, which were earlier considered very remote and disconnected.