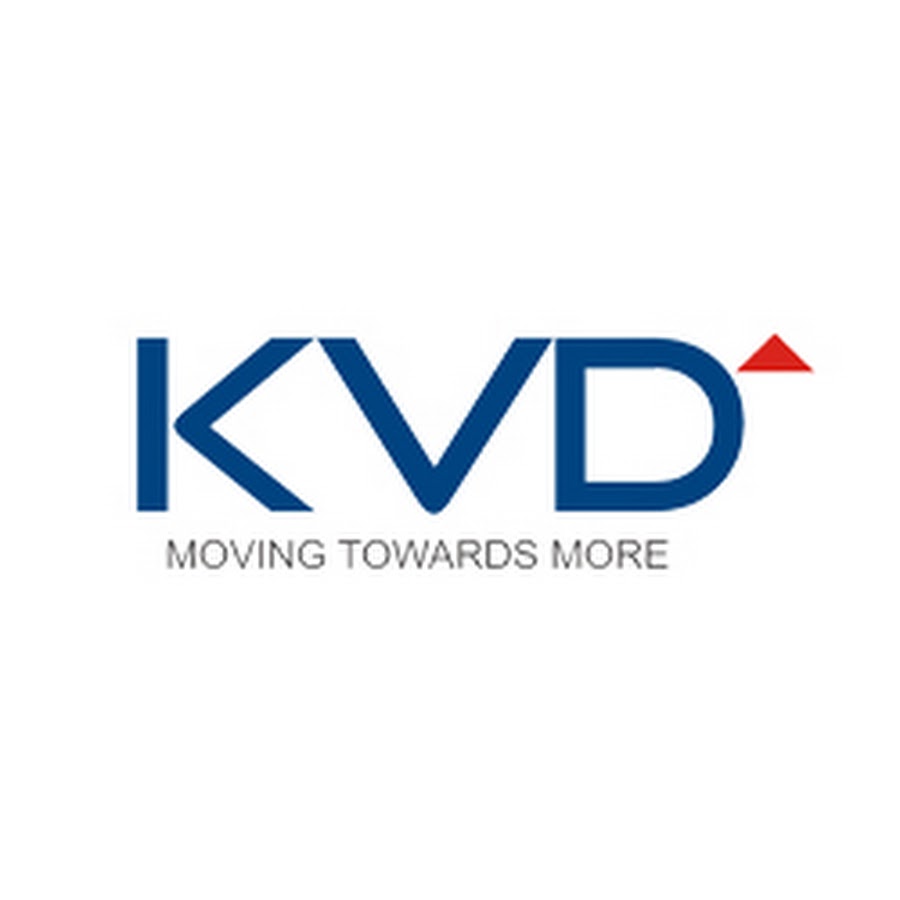 The show flat, according to a press release by the company, is a representation of the commitment and passion that KV Developers has shown in its first project.

Spread over approximately 1,505 sq. feet the 3 BHK show flat, with an attached servants room boasts of a lavish L-shaped balcony, in a campus with world-class amenities. The completed project will showcase around seven towers with units varying from 2BHK, 3BHK and 3BHK + servant room spanning an area of approximately 995 to 1,505 sq ft. The apartments will be adjoining a 130m-wide road and in close proximity to a proposed Metro line.

On the occasion, Aman Agarwal, Director, KV Developers, also announced the ‘Everybody Wins’ scheme, wherein the customers will get assured gifts when they come to book their dream home at ‘ WindPark’  this festive season. The customers will be entitled to participate in a contest wherein through a lucky draw or a scratch card, the buyers can win from a host of exciting options, including, three fully-furnished flats, 32-inch LED TV, a branded fridge, a split A/C, modular kitchen, wardrobes in all the rooms and much more. The buyers can also win a free car park and club membership, in this scheme. The offer will be valid till October 31.