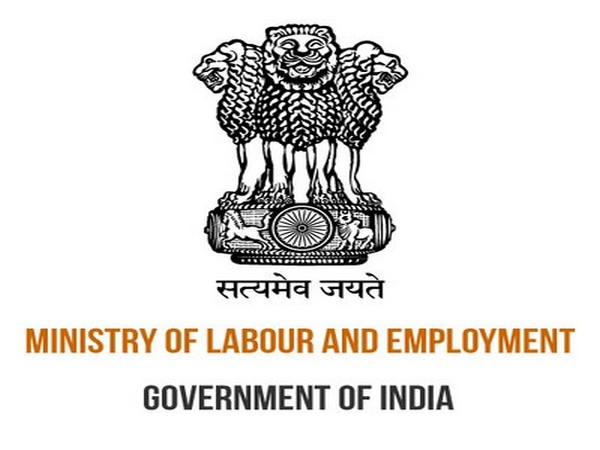 Secretary, Ministry of Labour & Employment, Mr. Shankar Aggarwal on Saturday asked the real estate and construction industry to nudge the state concerns in which their projects are operational and make use of construction cess to skilling labour force for optimum realization of their hard work. According to him, between Rs.25,000 to Rs.26,000 crore’s worth of amount is lying idle that has been collected from various real estate and construction builders in the name of cess for the last over two decades and this amount could be utilized for skilling purpose.

Addressing the Second day of the 13th National Convention of NAREDCO here today, Mr. Aggarwal emphasized that skilling cannot alone be the government responsibility and that urged the developers and builders to come forward and begin to skill the labour that they engaged to fulfil their construction needs so that the superb quality dwelling units are built as also one of their social objective is realized in this process.

He admitted that with current land acquisition act in place, it has become virtually impossible to acquire land and even take approvals for faster execution of land related housing projects. Therefore, the solution should be worked out by a process of dialogue between the farmers and those that intend to acquire their land although conversion of agriculture land for commercial purposes is another headache that the builder has to endure, pointed out Mr. Aggarwal. “Skilling should be the responsibility of private sector also whereas the job of providing certification to endorse skills should be performed by the government as it is going to happen based on which those that acquire skill is made employable in any industry including real estate and construction”, said Mr. Aggarwal.

Earlier in the day, presiding over various sessions President, NAREDCO, Mr. Parveen Jain aired his views urging the government to make real estate and construction an economic activities with little government intervention though emphasizing that the powers of real estate regulatory authority (RERA) should be such as can facilitate the real estate development in the country.