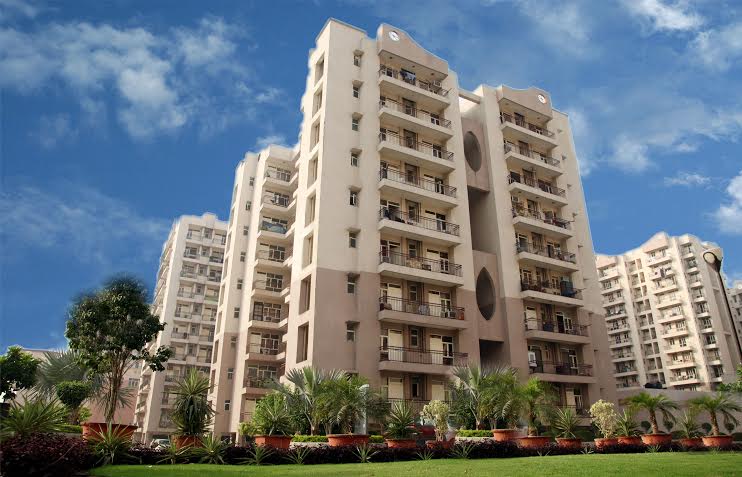 Leading realty firm LandCraft Group has recently announced the Launch of three new towers at “River Heights”  the maiden project of Raj Nagar Extension, Ghaziabad. The River Heights is the most popular project at Raj Nagar Extension where 650 families are already residing in towers launched and delivered in Phase I.

The company has now announced the launch of the 600 new flats in phase II comprising 2,3 and 4 BHK apartments. The social amenities like club, swimming pool and gymnasium, play school, kids area, kids library, banquet hall are already operational at River Heights and are being enjoyed by the residents.

The project is located at NH 58 which is well connected to Delhi, Merrut and Ghaziabad City. Raj Nagar Extension is going to redefine the skyline of Ghaziabad and once fully developed, will become the most demanded and appraised region of Ghaziabad.

C&W ties up with ICSC for retail market intelligence