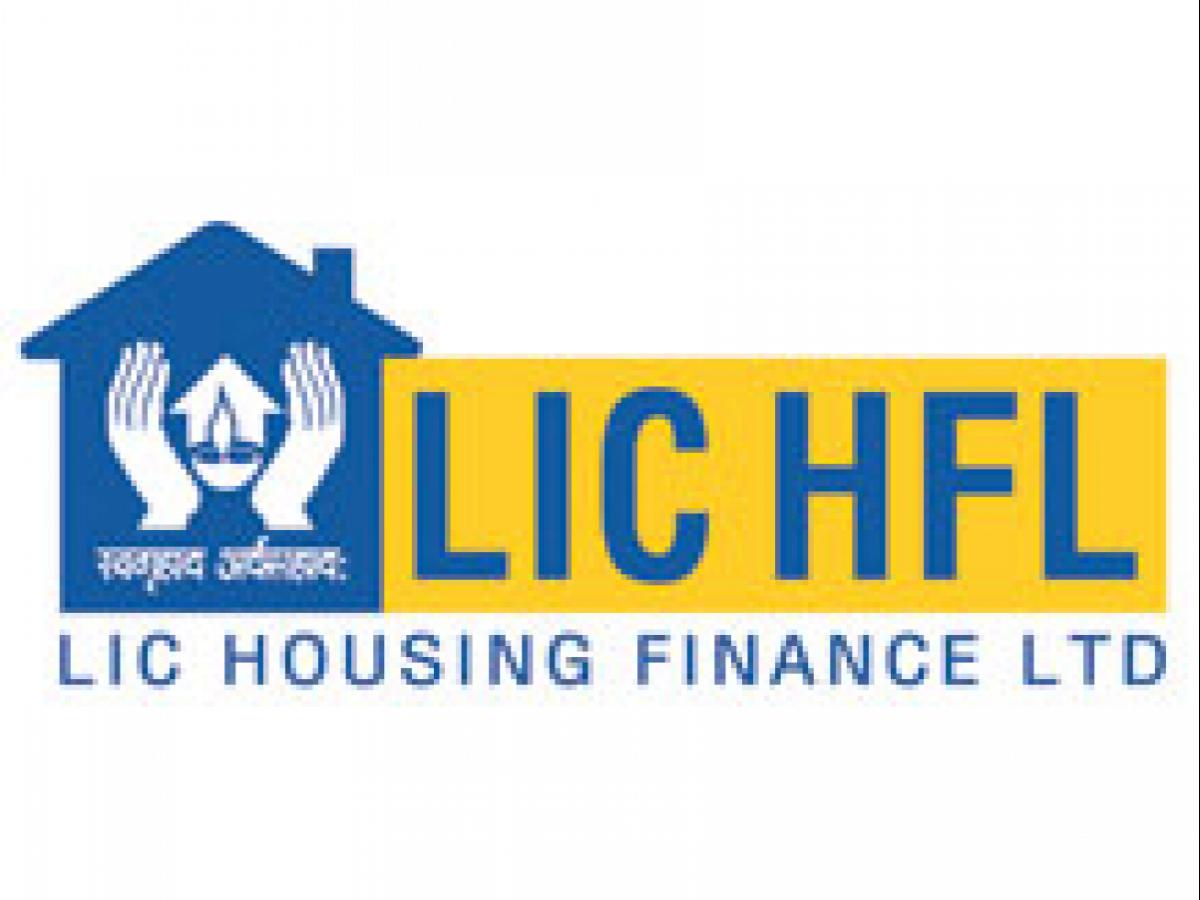 Life Insurance Corporation of India (LIC) will auction Unitech’s 14 lakh sq meter plot of land in Noidanext month if the real estate company does not repay the entire dues of Rs 184 crore before that date.

According to a news agency report, Unitech had borrowed money from LIC by mortgaging the plot but with the real estate company defaulting on repayments, LIC issued an e-auction notice for the sale of the plot on May 6 at a reserve price of Rs 2,660.56 crore.

A Unitech spokesperson was, however, quoted in the media as saying that the company would repay the outstanding amount to LIC soon. “We are in the process of making the payment for outstanding shortly. We are close to finalizing the funding for the same,” the spokesperson said.

The report quoting sources further said that Unitech has recently raised Rs 85 crore from Piramal Group and is in talks with two private equity players to raise more funds for the development of this land parcel in Noida and to repay the LIC loan.

The notice for “public sale of immovable property mortgaged to the corporation under the Securitisation and Reconstruction of Financial Assets and Enforcement of Security Interest (SARFAESI) Act, 2002” was issued on Wednesday.

In the notice, LIC said that the outstanding dues for recovery of which property are being sold is Rs 184.12 crore as of March 31, 2016, plus interest from April 1, 2016, and other costs, charges and incidental expenses.