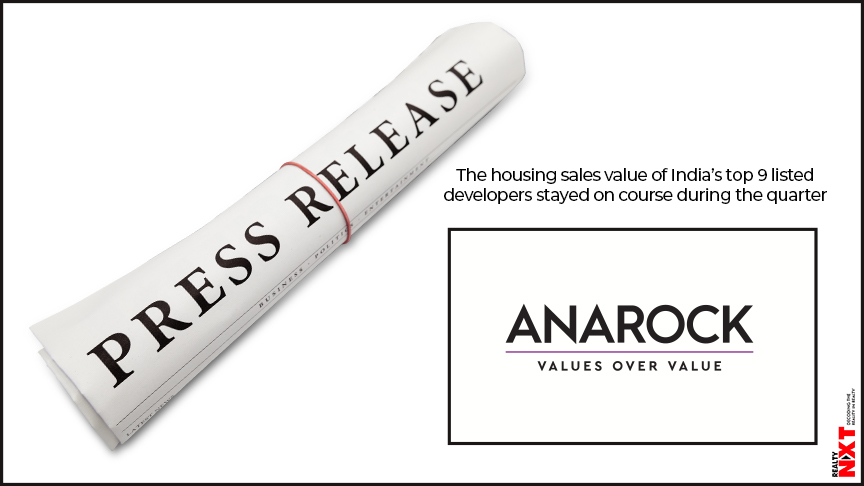 On yearly basis, the figures are a bit more sombre – these listed developers collectively saw their housing sales value rise by 2% from INR 53.9 bn in Q2 FY19. Nevertheless, growth of any kind stands out in a market which had been facing headwinds for so long.

On a quarterly basis, these real estate majors saw a 9% gain in overall housing absorption. In the previous quarter of Q1 FY20, the overall absorption recorded by eight listed developers alone was nearly 6.64 mn sq. ft.

Anuj Puri, Chairman – ANAROCK Property Consultants says, “We are clearly seeing the emergence of strong, organized players whose strengths are amplified, rather than diminished, by the newly regulated market environment. Even the most conservative industry estimates indicate a staggering number of developers in the top cities who have been either wiped off the map, or have merged with organized developers after DeMo and RERA.”