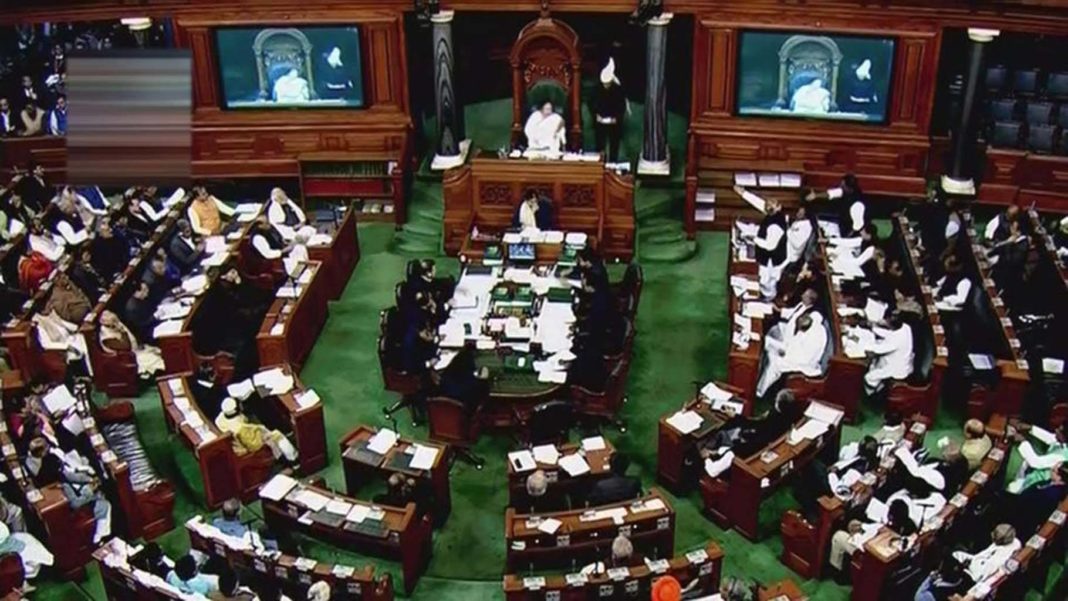 Five days after being passed in the Rajya Sabha, the long-pending real estate regulatory Bill was passed in the Lok Sabha on Tuesday. The Bill will now be finally sent for the President’s approval, after which it will become a law.

The Government had fast-tracked the proposal based on the renewed interest shown by the Congress, the main opposition party, in getting the Real Estate (Regulation and Development) Bill cleared in Parliament.

The Bill was first introduced in 2013, when the Congress-led UPA was in power. The version that the Government submitted for discussion included as many as 20 amendments or changes, based on the feedback of a parliamentary committee. The first version of the Bill was rejected by the Rajya Sabha last year.

The Bill makes it mandatory for residential and commercial projects to be registered with a real estate regulator which will monitor transactions and settle disputes.

Western Court’s land use to be changed to ‘residential’