M3M Foundation celebrated the one-year journey of the iMpower initiative that has benefitted over 300 families of construction workers at M3M sites, according to a press release. 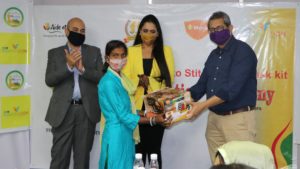 A short film that showcased the achievements of the initiative was also screened on the occasion. It was followed by addresses from the Aide et Action and M3M Foundation teams and interaction with beneficiaries.

“As we complete a one-year journey of iMpower, we take immense pride in its achievements. The programme has received an overwhelming response from construction workers. The initiative has not only facilitated access to basic entitlements but also empowered them and instilled self-confidence. We would like to thank the Aide et Action team for their support in making it a success,” said Kanodia. 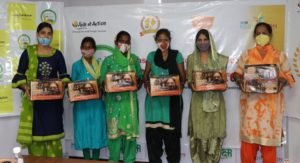 iMpower is being implemented in collaboration with Aide et Action at identified worksites in the Gurugram district of Haryana. The programme ensures workers their entitlements to basic requirements such as education, health, financial and social security, legal aid and their access to state and Central welfare schemes.