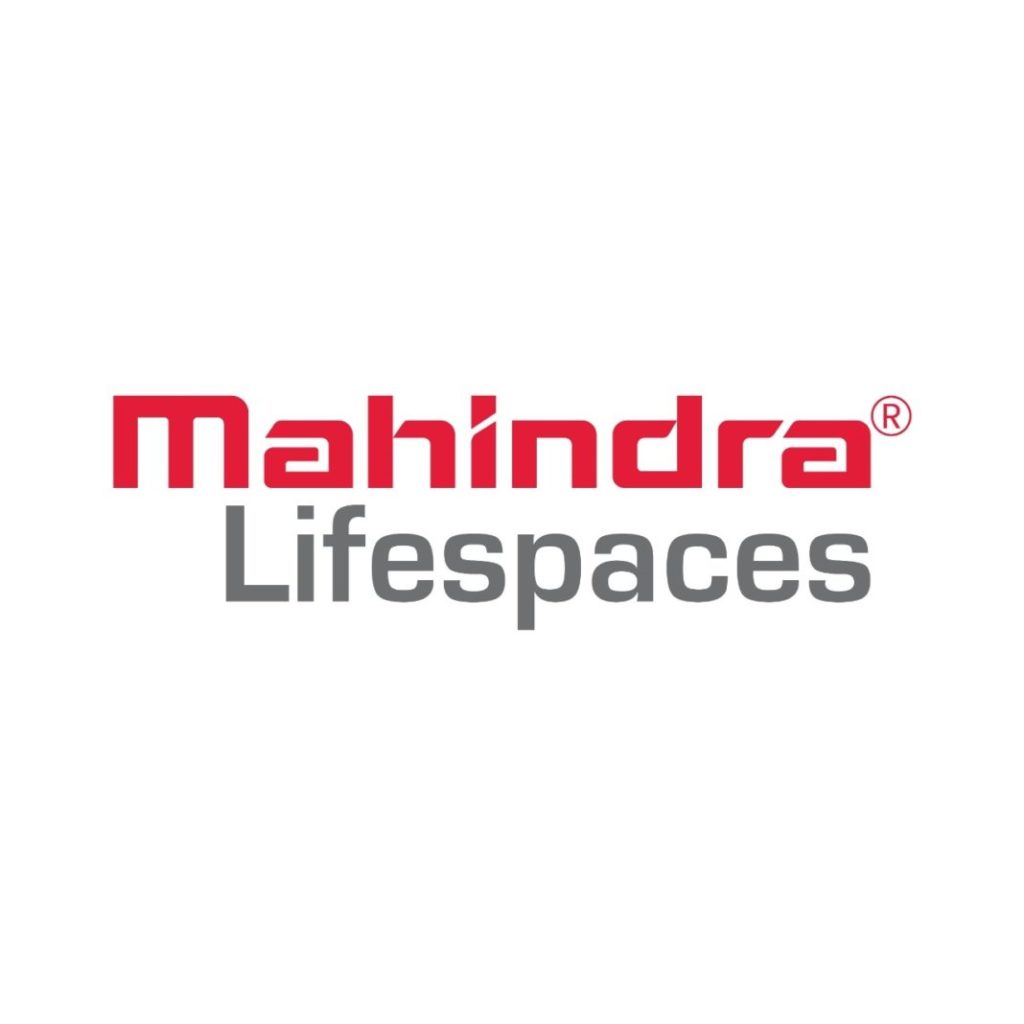 The consolidated total income does not include the impact of line by line consolidation of key operating entities which are now consolidated based on share of profits proportionate to equity holding.

During Q1 FY18, the Company successfully completed its rights issue and raised Rs 300 cr.
In the residential business, Mahindra Lifespaces sold 255 units worth Rs. 138 crores in the first quarter of the year. Over 60% of these units were in the Rs 50 Lacs and below category. Having handed over 2250 units to customers during the last fiscal, the Company continued its execution momentum with the hand over of over 360 units across 8 projects in the first quarter including at its affordable housing project, Happinest in Boisar, Mumbai. The Company is currently awaiting approvals for 6 of its new projects and plans to launch the same upon receipt of the relevant approvals.

The Company received the “Golden Peacock Environment Management Award” (GPEMA) for its efforts in sustainable urban development across India.

Commenting on the first quarter of the year, Anita Arjundas, Managing Director, Mahindra Lifespace Developers Ltd., said, “Deep rooted regulatory changes have dominated the first quarter of this fiscal. While the effect of such changes will have a near term impact on the industry, we believe that in the medium to long term, such changes will reflect positively on the opportunities available to Mahindra Lifespaces to grow its business across segments. “