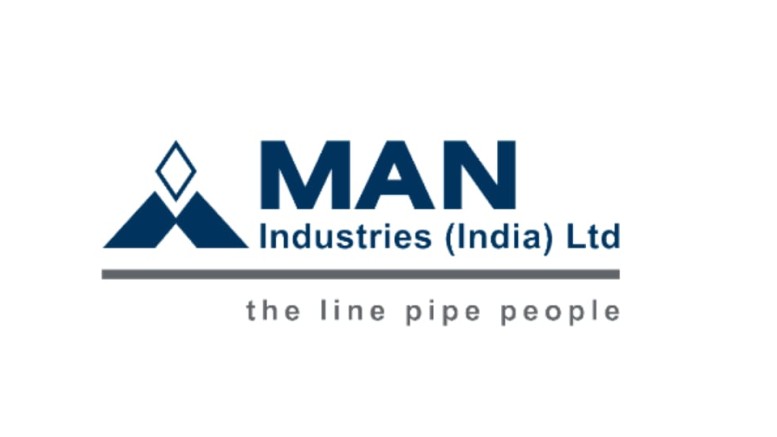 RC Mansukhani, Chairman, MAN Industries (India) Limited, said “We are happy to announce a steady performance for the quarter despite the uncertainties created by the pandemic.”