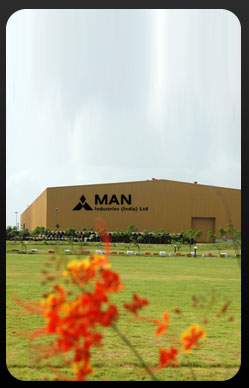 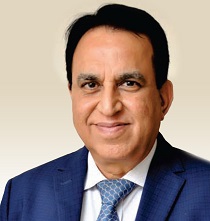 RC Mansukhani, Chairman of the company said, “We are happy to announce a steady performance for the quarter despite the uncertainties created by the pandemic.”

He added: “We are seeing traction in the oil & gas industry domestically as well as globally. The long-term prospects in the water pipeline sector are also expected to remain robust due to various Government initiatives.”