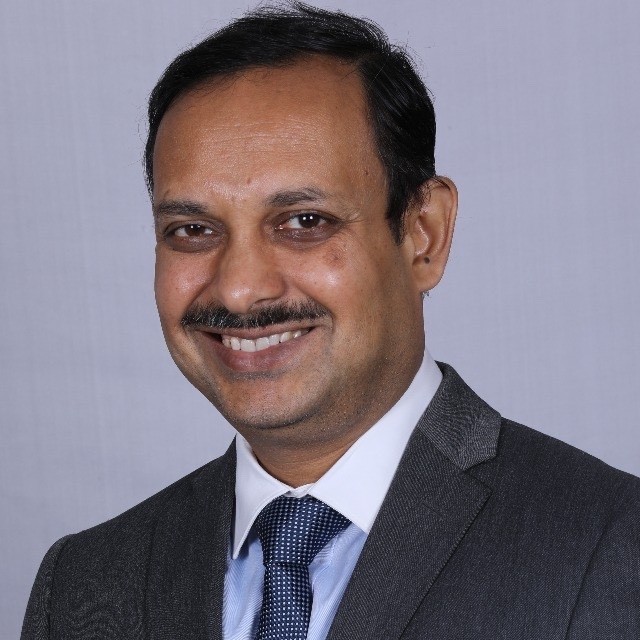 One lakh square feet of construction consume more than 9000 million litres of water – a quantity that can cater to the water requirement of 50 households for an entire year.

The Rain Gods have withheld their favour from India for two consecutive years now. In a country where people tend to look upward for all their material and spiritual needs, all eyes are fixed feverishly on the skies this year.

Various news reports reflect the grim situation prevailing in most parts of the country, particularly in the rural areas. However, the acute shortage of water is posing no less a challenge in the cities, where water supply has been severely restricted. In fact, water supply schedules have completely revised the accustomed time tables of urban dwellers, even leading to entirely new commuting habits that affect productivity at workplaces.

There is, of course, a strong correlation between habitation and water. Notwithstanding the fact that most civilizations took root and prospered along rivers, lakes and other major water sources, high urban real estate prices have in fact pushed cities’ populations further and further away from water sources. Today, many areas within metropolitan regions rely primarily on water tankers even when the monsoons are favourable.

According to Bureau of Indian Standards, the average water requirement in urban areas is about 100 litres per person. However, changes the urban lifestyles have given rise to a much higher per capita water demand. For example, the increase in the dual-car ownership household has resulted in a doubled requirement of water for daily washing of cars. Washing machines guzzle up a sizable chunk of potable water, not to mention the watering of the gardens, etc.

In such a scenario, the on-going slowdown in the real estate sector is actually a boon of sorts, as construction activities are subdued. It has been established that construction activity requires about 1 kilolitre of water per square meter under construction. Going by that standard, one lakh square feet of construction will consume more than 9000 million litres of water – a quantity that can cater to the water requirement of 50 households for an entire year. Though this is in most cases not potable water, it is certainly of a quality that is good enough for various other domestic uses.

In most cases, the water used during the construction is arranged from the private sources using water tankers which draw surface water, water from shallow wells or ponds during scarcity period. When these water sources dry up, water tankers become expensive both for construction sites and domestic consumption. Naturally, the activity of water mafias is in top gear during high scarcity periods, as is evident in many parts of the country.

Though everyone understands the importance of water, there needs to be a clearer understanding of it as a value proposition. There are various ways to achieve self-dependency on water. For example activities like washing, cleaning and gardening do not require fresh potable water and can be managed by treated waste water. For construction purposes, waste water treatment can be done on site to a great extent.

In the country’s arid regions, people have been storing and maximizing rainwater for centuries. With the current level of technology, these same principles can and must be perfected to meet a substantial part of the water demand in urban areas throughout the year.

Experts say that the next major World War will be fought over water. Given that wars are the result of lack of intelligence and invariably revolve around a real or perceived imbalance of resource distribution, this is very likely. In the more immediate context, however, intelligent interventions can help postpone a complete breakdown of water resources at a national level.

It goes without saying that real estate developers shoulder a massive share of the responsibility. India needs its builders to wake up to the facts of the situation that they are contributing to, and to apply intelligent interventions for achieving self-sufficiency in the water requirements of their projects without further compounding the nation’s water crisis.

Residential property prices rose by only 3.3 per cent in Mumbai and Suburbs in 2015: JLL