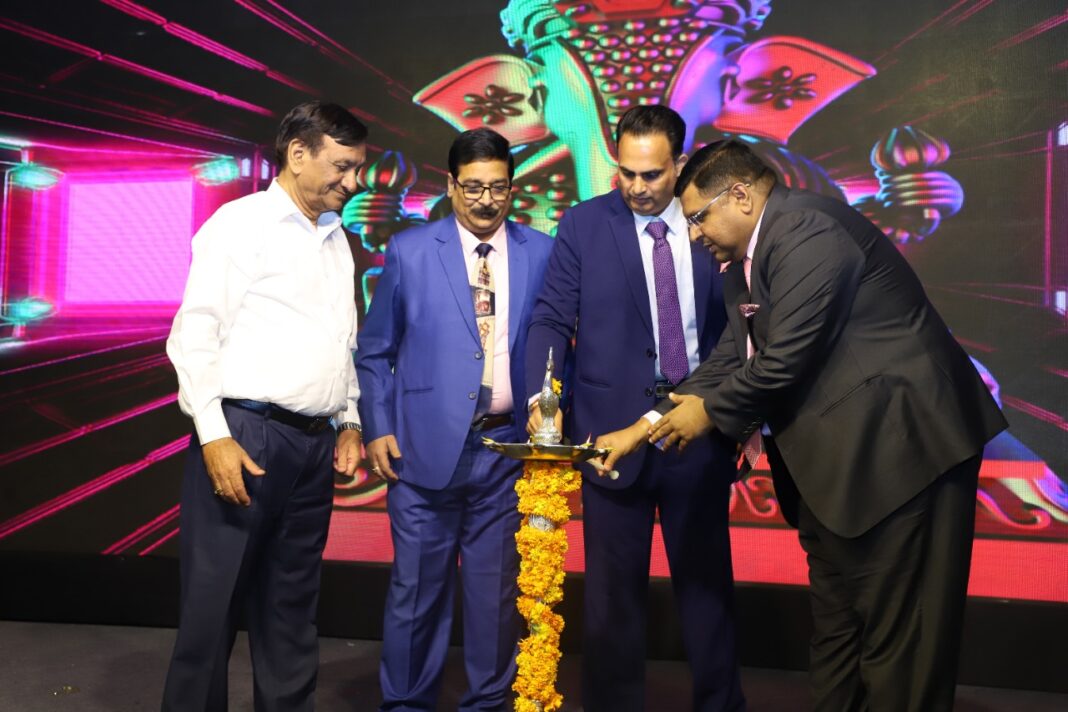 Gurugram, September 6, 2022: Manish Buildwell has joined hands with Axon Developers for the launch of their retail destination Gallexie-91. A press release issued by the company says that, the project is spread across 3.72 acres and leverages blended open air & indoor layouts. It has smartly planned zones and has single lobby concept that gives increased visibility to stores.

The mega event was held at Hyatt Regency, Gurgaon. The event which was laced with cultural shows and corporate presentations, was attended by over 400 dignitaries, which included brokers, channel partners, senior industry leadership, and much more.

“Digital commerce despite being a formidable force can’t replace, real world based brick & mortar retail. People do not just want to go out and buy but indulge in meaningful experiences, spend time with friends & families, and feel fresh & rejuvenated. The philosophy behind Gallexie-91 is to give unprecedented user experience to shoppers and strike the right balance between comfort, entertainment, and versatility.” Said Ankit Kansal, Founder & MD, Axon Developers

Commenting on the launch, Manish Aggarwal, MD, Manish Buildwell said “ With Gallexie-91 we have continued with our tradition of delivering aspiration. Gallexie-91 has been crafted & created with great inspiration and soon it will be amongst the most sought-after retail destinations in Gurgaon. It is more than just a shopping mall and will take the concept of experiential retail to new heights.”

Gallexie-91 has food courts, hypermarts, VR-based kid’s entertainment zone, fashion club, and much more. It is strategically located in Sec-91 and is in close proximity to upcoming employment hubs in sec-88, 74 A, 74 B, and Manesar.