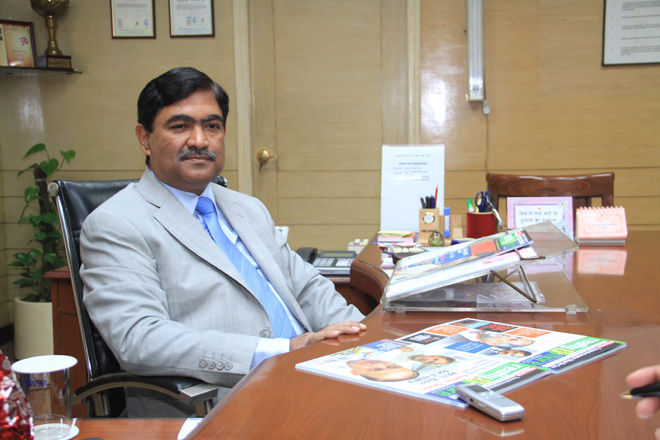 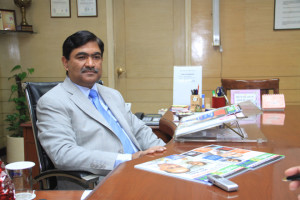 Noida Authority in its board meeting said that many vacant plots with minimal allowed construction lying in shambles for decades and some of these are reportedly being misused by residents for unauthorized use.

“Currently, allottees are required to have minimum 50 per cent construction of the floor area ratio (FAR) after which they are entitled to a completion certificate for the building. However, we have received frequent complaints from residents and officials that Noida has  many vacant plots with minimal allowed construction lying in shambles for decades. Some of these are reportedly being misused by residents for unauthorized use. They could also be housing criminals,” said Rama Raman, chairman and CEO, Noida Authority.

The meeting concluded with bylaws that landowners in the city would have to either construct on vacant plots within two years or sell them to someone else otherwise the property will be confiscated.

However, official sources said the move to amend the building bylaws is aimed at ridding Noida of encroached vacant plots. As per the amendment, owners will now have to build on 100 per cent area of the allowed FAR of plots instead of 50 per cent that was allowed till now.

Raman also said that many temporary constructions do not even have a caretaker creating a huge nuisance value in neighbourhoods. “For old allottees, we will serve a notice and ask them to complete the construction. A period of one year will be granted to them and if they fail to comply by the amended bylaws, lease deed will be cancelled and plots confiscated,” Raman warned. A survey of the city will be conducted  to identify such plots, officials added.

7 top cities in India on par with Asian counterparts in retail markets: JLL