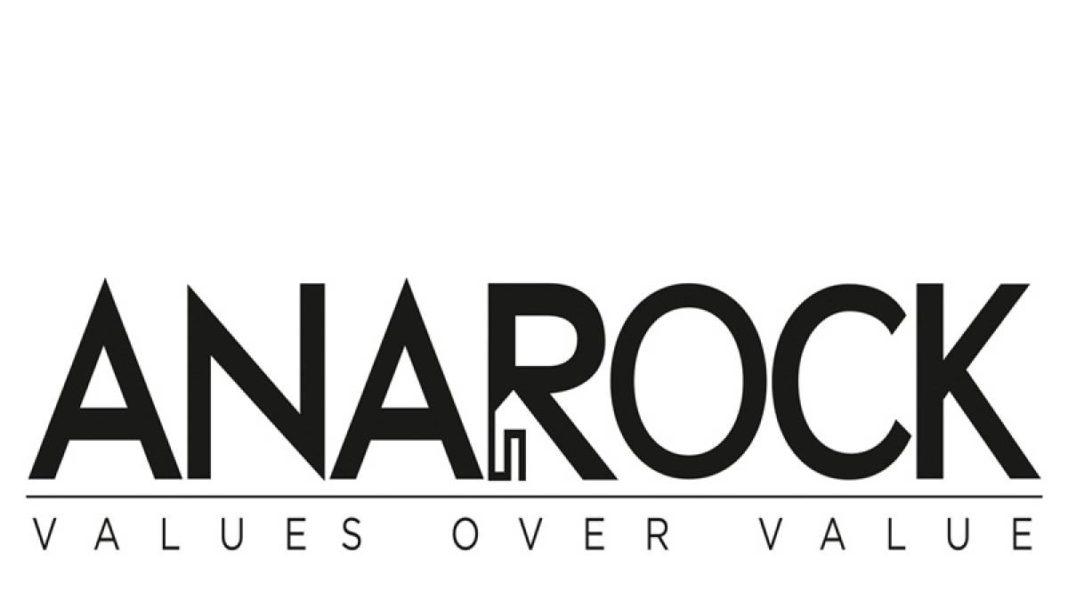 In Indian real estate today, the untrained eye may see a dichotomy in the massive investments pouring into the Indian residential sector and the actual on-ground demand for housing. A similar question mark was, in the past, also attached to the fact that developers kept churning out projects despite the visibly reduced uptake over the last couple of years. The fact is, there are always at least two storylines unfolding – the first and most obvious is the short-term story.

Currently, residential demand is still subdued due to the uncertainty brought on by many regulatory upheavals – all of which were necessary to make Indian real estate a better marketplace. To begin with, the Government’s unexpected demonetization move late last year put a severe dampener on the resale market and also impacted the primary market to some extent. Even as the markets were recovering, RERA and GST – both of which were predicted and expected – caused considerable confusion among both developers and buyers.

Taking a good look at the short-term story on the end-user side, the state of upheaval is a result of an enforced maturing process. The turmoil this process brings with it could be compared to the growing pains one experiences during adolescence.

However, the long-term story presents a far different – and, from the point of view of institutional investors, a very compelling picture.

Much like in the stock market, the most optimal entry point for residential real estate investors is the lowest one. One does not invest when demand and prices are at their peak, but when they have ‘troughed out’ and when serious revival is imminent but not yet generally perceptible. Also, one does not invest when one’s investments are not protected by strong laws.

What drives this trend?

Institutional investors have for long been waiting for greater transparency in the Indian real estate market, which has now arrived with the deployment of RERA and GST. While end-user sentiment is only beginning to revive now as clarity about the new regulatory changes emerges, the pent-up demand for homes is India is beyond question.

RERA will now ensure that only strong, credible developers with transparent business practices and ability to complete projects on time remain. Simultaneously, the supply pipeline has moderated – partly because non-credible players are forced to withdraw from the market, and partly because developers are being more cautious with their project launches.

All indicators point towards a decisive return of buyer interest over the next 18-24 months. Institutional investors, who are almost by definition in it for the long haul, are squarely focused on the positive signals for the future now emanating from the Indian residential property market.

Demand has never been stronger

India still has a massive shortfall of housing, and the Government is displaying serious intent on fulfilling its promise to deliver Housing for All by 2022. It has deployed several important policy-level initiatives to make housing more affordable for first-time buyers – and affordable housing a more attractive proposition for developers. RERA is effecting a major clean-up of the industry, leaving only strong and credible players in its wake, while GST has ensured a uniform and transparent taxation regime.

A large-scale revival of the residential sector, induced by rapid-fire regulatory reforms backing a massive pent-up housing demand of around 19 million homes, is now more than possible in the next 18-24 months. Unsurprisingly, institutional investors have picked this as the right time to deploy their capital into the Indian housing sector.

While affordable and mid-income housing are attracting the lion’s share of investments, institutional investors are also making calculated plays into select integrated townships, which they have correctly identified as the next stage of housing evolution in a country where infrastructure development is not keeping up with housing development. Simultaneously, buyer sentiment has begun reviving on the back of rationalized property prices, reduced home loan interest rates and the fact that RERA now offers a viable level of protection to consumers.

Already, market indicators now point towards increased sales during the coming festive season because of improved buyer confidence post RERA. The RBI’s recent reduction in bank rates will also encourage buyers to expedite their buying decision to take the advantage of lower home loan rates. During this festive season, tier 1 developers will become most active with launching new projects which had been kept on hold to meet the RERA norms. On the investments side, all eyes are now on the opportunities that present themselves in a market which is poised for a full-fledged revival in the foreseeable future.

JLL India Relocates its Mumbai Office to ONE BKC