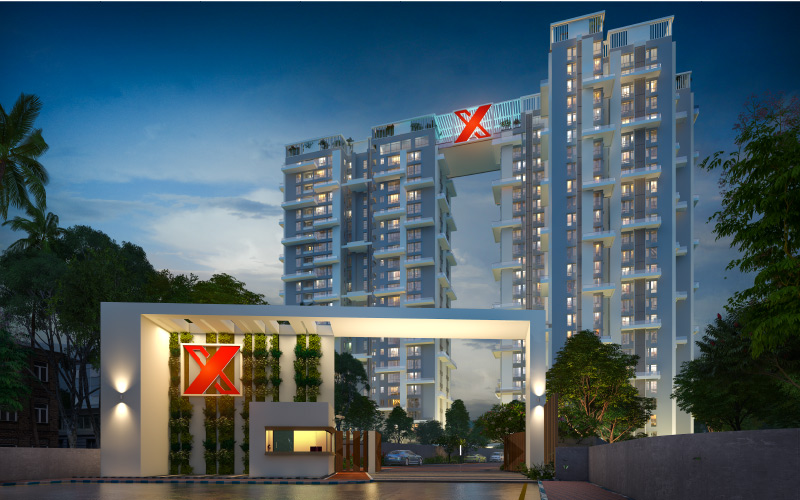 According to a press release issued by the company, the group is planning to set its footprint in the real estate landscape of Pune with over 30 lac sq. ft. of proposed inventory, with a host of premium residential and commercial projects in Koregaon Park Annexe., Wakad, Baner and Jambhulwadi.

Announcing the entry in Pune realty market, Saket Mohta, Managing Director, Merlin Group said, “The ambitious Pune development plan will also provide a fillip to real estate prospects with developers expected to see more traction. Developers are already exploring acquisition of land parcels for development in these new locations around Pune that have been earmarked. Merlin as a leading real estate player in East and other parts of India, is poised to leverage this growth and promises to add to the skyline of the most promising city in India.”