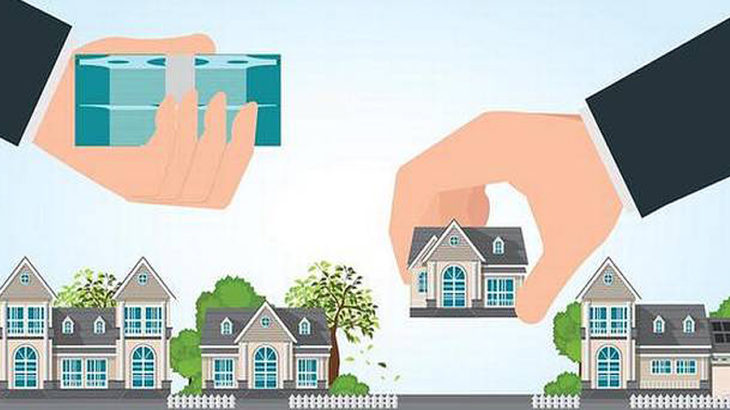 Gurugram, 7th December 2018: The share of mid-market houses costing Rs 20-50 lakh in the overall residential sales in the country has been progressively rising, touching an all-time high of 42 percent of total transactions in the second half of the current financial year 2018-19, according to data released today by India’s largest marketplace for new homes Square Yards.

The mid-market houses are increasingly becoming popular among the buyers with the share of this segment in the total residential sales going up every six months in the last few years.

“There has been huge latent demand at the middle stratum of the society for housing in the country that is now being taken care of. The quantum of requirement for mid-market housing is now being matched by adequate supply. This segment is increasingly becoming important constituent in the portfolio of most developers across the country and will drive the real estate sales in future too,” said Mr Tanuj Shori, Co-Founder and CEO, Square Yards.

Consequently, there have been a flurry of launches of mid-market housing projects which are being picked up by actual users. Developers are now so focused about it that they have launched dedicated brands only for mid-market segment. These include ‘Joyville’ brand by Shapoorji Pallonji Group, ‘HomeKraft’ by ATS and ‘Provident’ by Puravankara Limited. While the parent companies will continue to build houses in other categories, the new brands created by them will help position them in mid-market houses category differently and help them leverage government benefits.

Buyers have also been incentivized through PMAY scheme in which subsidy between 2.30 lakh to 2.67 lakh has been provided to wider population with family income ranging till 18 lakh per annum. PMAY scheme has been designed in such a way that benefit can be extended to wider range of apartment size based on annual family income.

The segment got a shot in the arm in January this year when the Goods and Services Tax rate on mid-market houses was lowered from 12 percent to 8 percent. Developers have been able to pass on the benefit of lower taxes in the form of lower prices of the apartments which is making the deal sweeter for the end consumers.