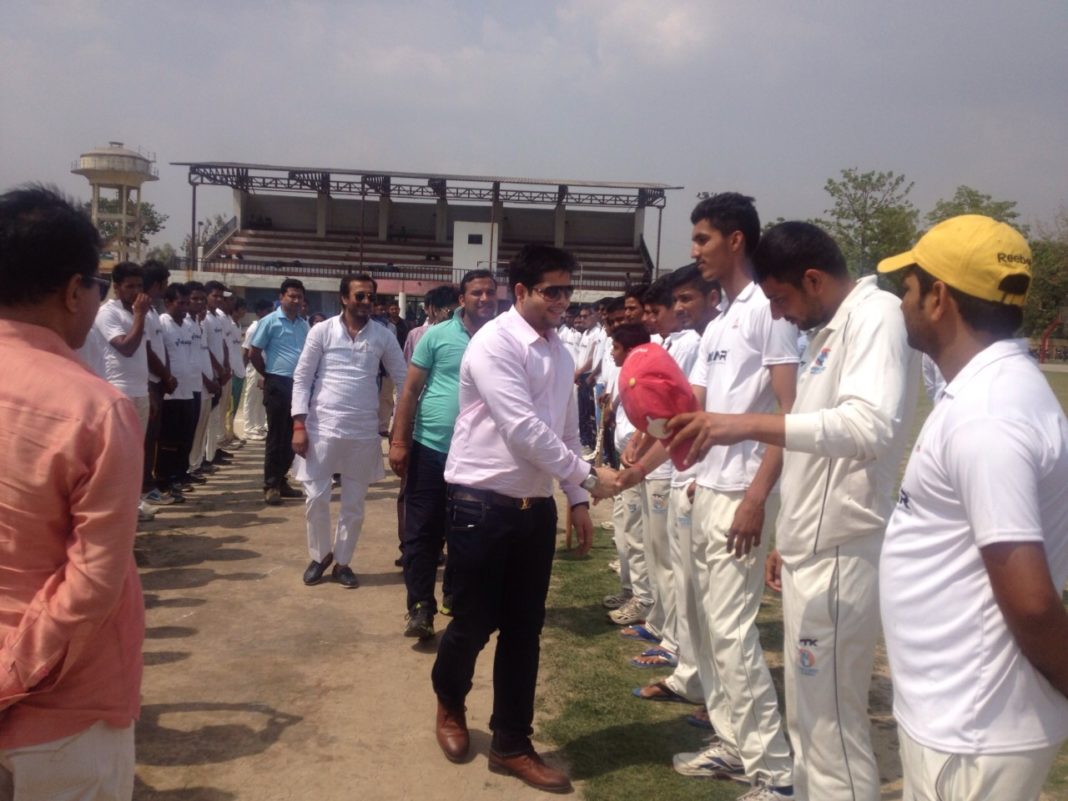 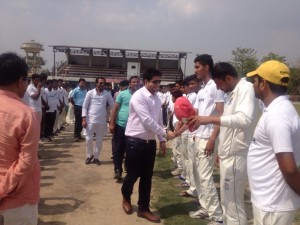 The tournament was aimed at encouraging rural talent and preparing it for national and international events. Young players from various blocks were given a platform to showcase their skills. Those selected from the tournament will be prepared for the Ranji Trophy under a special scheme designed by Bhati. Teams of 16 blocks of Bulandshahr participated in the tournament.

Speaking at the inauguration ceremony, MMR Group MD Raghav said, “Our rural population is full of hidden talent and potential which goes untapped, and with such initiatives we are able to pump out such potential in front of the world. It is a small step from us to do our bit for the society. It would motivate the young aspirers and prepare them for future where they can display their skills on national and international platforms”.

Schemes developers use to lure fence-sitters in Mumbai