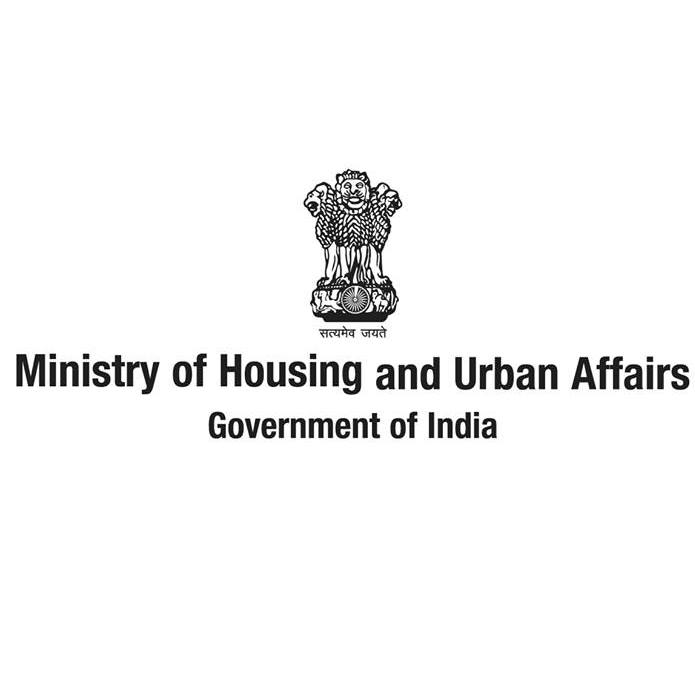 SS was introduced by MoHUA in 2016 as a competitive framework to encourage cities to improve the status of urban sanitation while encouraging large-scale citizen participation.

He said cities have been regularly filling in their data, updating their progress besides running several citizen-centric campaigns in preparation of SS 2021. “Today, we are happy to formally kick off the survey as more than 2,000 assessors get ready to go on the field to assess the performance of cities,” he said.

Every year, the on-field assessment takes place between January 4 and January 31. However, it was delayed this year by two months due to COVID pandemic. It will now be conducted between March 1 and March 28.