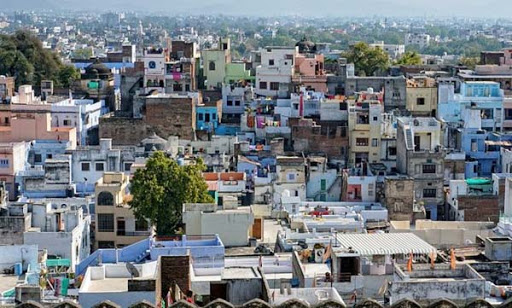 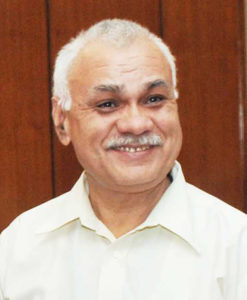 In an interaction with the Chief Secretary/Principal Secretary/senior officials of Himachal Pradesh and Uttarakhand recently, Durga Shanker Mishra, Secretary in the Ministry of Housing and Urban Affairs (MoHUA), emphasised that the states should take proactive steps to prepare the cities for obtaining GFC certification and requested them to see that all their ULBs improve their status to ODF+, ODF++ and also strive to achieve 3-Star GFC status for half the cities by 2022.

According to a MoHUA press release, Himachal Pradesh informed that it has exceeded its target of 876 CT/PT seats by constructing 1,567 seats.  Uttarakhand has constructed 20,750(75%) IHHLs and 4,642 CT/PT seats against a target of 2,611 seats. The states were requested to achieve the IHHL targets expeditiously.

The two states also informed the MoHUA Secretary that have achieved 100 per cent door-to-door collection of solid waste. 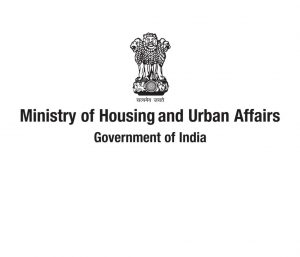 The Secretary informed the meeting that the Ambikapur Model being implemented by the Government of Chattisgarh is the classic example of source segregation resulting in the value increase.  He advised the states to depute their teams of municipal functionaries, including rag-pickers, to Ambikapur.

Explaining the contours of the changes in the Swachh Survekshan, 2021, the Secretary stated that the new prize will be called ‘PrerakDauur Samman’. Qualifying criteria for this award will be based on segregation of waste, processing capacity for  wet waste, recycling of waste, recycling of construction and demolition waste, percentage of waste going into landfills and sanitation status of cities and the ranking will be ‘Divya’, ‘Anupam’, ‘Ujjwal’, ‘Udit’ and ‘Arohi’.