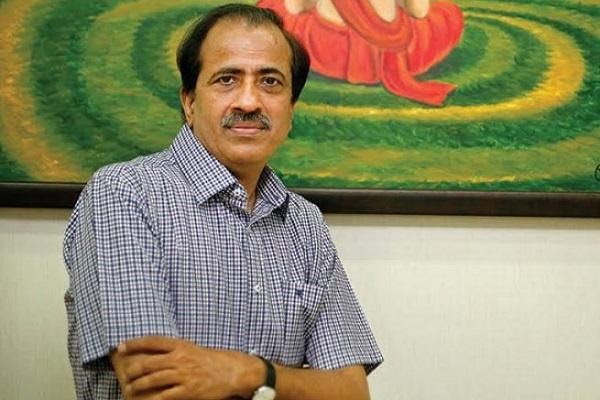 Speaking exclusively to R&M TV, Kumar said that during the lockdown period, the Authority has discovered that people are appreciating video conferencing as now they not only don’t have to spend hours for coming to the Authority office at Greater Noida, but also they don’t have to wait for hours in the court or outside the court. People are now happy sitting at home and participating in the hearing. For promoters as well, it is equally easy, he said. Kumar informed that the Authority is hearing 25-30 cases on a daily basis. Speaking to R&M TV, Kumar also detailed about the project Smapada Livia, which the Authority have deregistered. “We have asked the buyers’ association to complete the project. It’s a very exhaustive order which we have issued”, added Kumar. The UP RERA Member further informed that in future also the Authority might take up some more projects, where Promoter is not in a position to complete the project and at the same time have also committed financial irregularities. “So there are more projects in the pipeline to be handed over to buyers’ associations. Let us see how this project goes”, said Kumar. 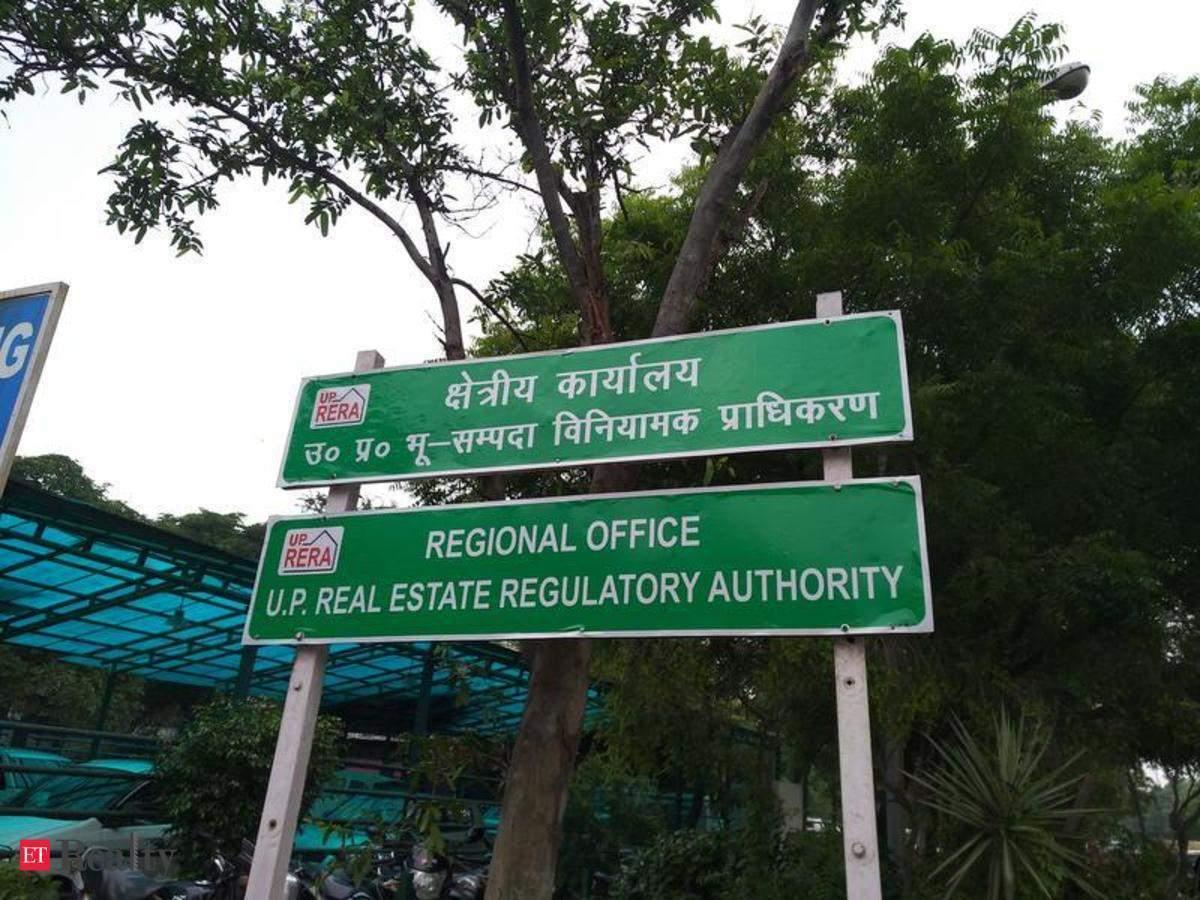 On asking if the deregistered project could be a benchmark for similar cases, Kumar nodded in agreement. Being a big project, Kumar said, the buyers’ association is very adventurous to take it up this project for completion and if successful, this could be a benchmark not only for UP RERA, but for other RERAs as well. “I am not sure if any other RERA has handed over any big project for completion to buyers’ association. So, we feel that it will be a turning point for UP RERA and other RERAs may also take lead from this example”, added Kumar.

On the matter of extension given to projects for completion, Kumar said already time has been given till September 20. At the same time, he added that the Authority will review the situation in the month of August or the beginning of September. He said that UP RERA will see the ground realities and see how much the Promoters have been able to arrange labor. “We know that they are facing problems on this front, we will certainly see. But many promoters have been able to arrange labor in many of their projects”, concluded Kumar.