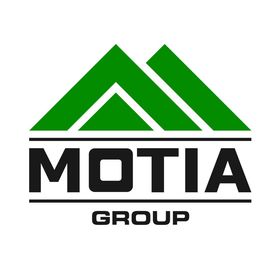 Chandigarh: Motia Group, one of the leading real estate developers in Tri City announces its joint venture with India’s largest shared workspace provider – AWFIS. Spreading to an area of 15,000 square feet, AWFIS has launched its first co-working space in Motia’z Royal Business Park, Zirakpur. The centre has seating capacity of over 300 customers and eyes to expand further in the region in the next 10 -12 months.

Spreading to an area of 15,000 square feet and capable of seating over 300 customers, AWFIS offers per seat at an average cost of Rs 6000, thereby, creating the demand for affordable Grade ‘A’ co – working spaces in Chandigarh. With a plan to generate a revenue of around Rs 3 crores in an year, AWFIS has launched its first co working space in Chandigarh. With Co – Working creating a structural change in commercial office markets with a growing need for the supply side to provide flexibility, services, turn-key solutions, scalability & well designed, optimal space, Motia Group has joined hands with AWFIS, thus catering to the commercial needs of the corporate. 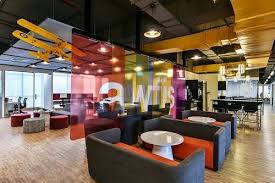 AWFIS currently has a nationwide network of 55 centres with over 25,000 seats across 9 cities and 45 micro markets. Besides Chandigarh, AWFIS also aims to expand to other Tier 2 cities such as Ahmedabad, Jaipur, Kochi, Indore, and Bhubaneshwar and aims to establish 100+ centres with 50,000+ seats across Mumbai, NCR, Bengaluru, Chennai, Hyderabad, Kolkata, Pune and Zirakpur in the next 12 months.

LC Mittal, Director, Motia Group, says, “With Chandigarh’s current growth trajectory only moving upwards, it makes for an exciting time for all stakeholders to witness the region’s sharp economic progression in the coming years and beyond. Our tie up with AWFIS has led us participate in the next wave of economic growth of India in the coming years and thus provide a favorable environment to  start ups, SMEs, large corporates to either set up their base or expand their footprints.”

Confluence 2019 by Mahindra World City delves into ‘Thinking Cities: The Rise of Resilience’