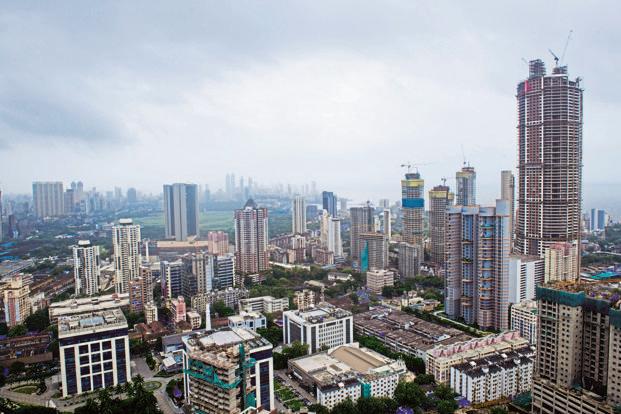 A total of 15,978 residential units have been sold in 12 months starting January 2019 in Mumbai alone, Western Suburb of the city contributes 51% of the numbers and 41% to the revenue.

Mumbai, the maximum city as they call it, has been a magnet of sorts for real estate investments in the country for several years now. Every Indian and especially the residents of Mumbai dream of owning a home in the heart of the starry city. The city that saw unprecedented rise in property prices between 2003 to 2016 by as much as 700-800% has over the past couple of years been facing it’s own share of challenges. The Real Estate market of Mumbai, like all other metros suffered from a slowdown because of the multiple reforms undertaken by the government over the past 3 years starting with Demonetisation, GST and RERA. The unprecedented rise in prices and never ending demand came to a sudden halt as a result of the liquidity crisis and the various measures introduced for the sector.

On the other hand, the construction of a slew of infrastructure projects like the multiple Metro Lines, Coastal Road, Goregaon – Mulund Link Road, Bullet Train, etc. are helping boost sales in the Real Estate market of the city. In spite of the challenges faced by the sector from demand to liquidity, the most expensive real estate market of the country managed a business worth Rs.25,574 crores in the primary market between January and December 2019. A total of 15,978 residential units were sold in a matter of 12 months. More than half of the unit sales came from the western part of the city and so did 41% of the revenue. South of Mumbai that is suffering from a pile up of unsold, ready inventories depicted signs of revival.

Mr. Ram Naik, Executive Director – Sales & Distribution for residential developments at The Guardians Real Estate Advisory, says “The western suburbs of Mumbai have performed extremely well over the past 2 years. The launch of a number of residential projects in this part of the city with new age, zero wastage apartments has lead to increase in sales velocity quarter on quarter. The infrastructure projects in the western stretch of the city have given a lot of confidence to developers as a result of which some of the leading developers are betting big on the western suburbs. In the year to follow we foresee a further increase in the contribution being made by the western part of the city to the overall sales numbers of the city.”

The South Mumbai or Mumbai City real estate market continues to remain one of the most expensive in the city. The large difference between the number of units sold vis-a-vis the revenue generated bears testimony of the same. An upward trend in this market on the revenue front quarter on quarter will provide a lot of confidence to luxury developers.

Mr. Jayesh Rathod, Executive Director – Product Design & Marketing, had an interesting outlook, he says, “The year of 2019 had a lot of learning’s for the South Mumbai market. The SoBo market will now have to face the end-user as opposed to the investor and it therefore becomes imperative to understand his needs. The buyers in the South Mumbai market are also facing budget constraints and are therefore postponing their buying decisions for a better day. Product design therefore becomes important, a design that keeps the essence of luxury intact while still offering it to the customer at a ticket-size that’s just around his budget. An innovative approach to product design has the potential to help this market bounce back to the pre-2014 sales volumes.”