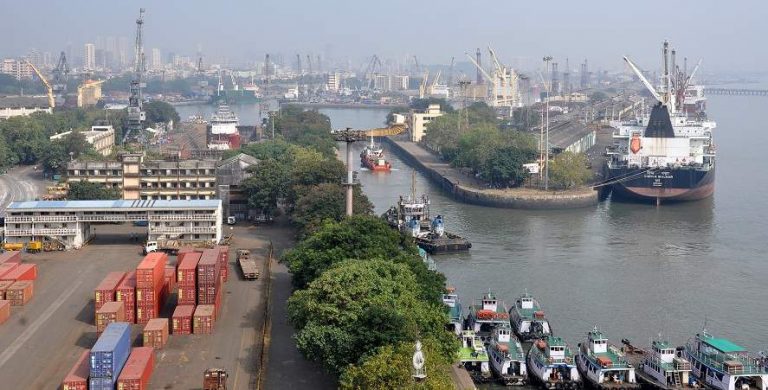 No discussion about Mumbai’s notoriously land-starved real estate market is complete without mentioning the massive tracts of land held by various Government and non-Government agencies and bodies. Arguably, Mumbai Port Trust (MbPT) is currently one of the largest landowners in the country’s otherwise land-scarce financial capital.

Mumbai Port Trust owns nearly 1,900 acres of commercially useable prime land in south and south-central Mumbai along the sea-facing eastern coast. If put to good use, this large tract of land can help considerably in solving the city’s immense housing shortage.

Initially either oblivious or indifferent to its real worth, the port authorities have now realized that they sit on a veritable goldmine that can fetch massive capital. However, it is definitely not as easy as it may appear since many are now trying to capitalize on this precious land.

Some existing lessees are refusing to vacate the leased premises – even post expiry of their lease period of 100 years – or even allow the rentals to be hiked to match the current market rates. Others are engaged in long-drawn court cases commissioned by either party.

Either way, it is a fact that prime land in the heart of the city is lying unused to its best potential, despite the industry constantly harping on the housing shortage in the city’s heartland.

Issues – More Complex than Ever

The land of MbPT, a central government facility under the Union Ministry of Shipping, is increasingly appearing on the radar of the state government or the BMC for affordable housing. After all, this are prime land parcels. How far the State’s plans will actually be implemented even if they do get a share of the land is another big question. 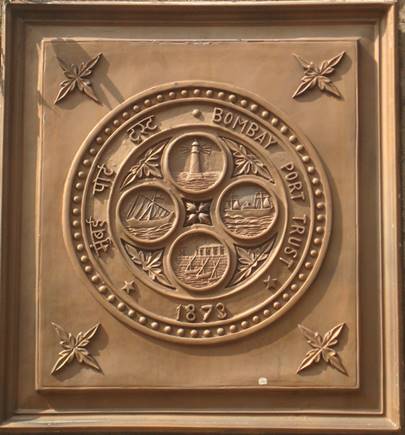 Nevertheless, seeing the commercial viability of the land, the port trust in 2018 refused to relinquish a portion of its precious land on the eastern waterfront to the BMC. Instead, it planned to turn the land into a commercial development with sea terminal, water tourism, central business and finance districts, hotels, business offices etc. – leaving a mere 10-11% of land for affordable housing.

Paradoxically, if we consider the rejuvenation/development of port cities in developed countries like US and UK, a major emphasis has been given to affordable housing.

The authorities’ refusal last year to give away land for affordable housing also flies in the face of their assurances to the BMC during the formulation of the Mumbai Development Plan 2034. The result is that, just like the earlier mill lands being converted into prime residential and commercial hubs for the limited few, the port land will also see similar fate – if the various issues surrounding it are resolved at all.

To compound the issue, MbPT as of now does not even have any concrete plan to execute its development propaganda. Moreover, that implementation itself would pose to be a major challenge for them in the future.

Besides, the issue is far more complex than is immediately evident. Despite having ownership of this land, MbPT is unable to get their property vacated by several tenants whose lease periods (ranging from 1 month to 100 years) has long since expired. Quite correctly, the MbPT or the Government do not offer them an alternate rehabilitation plan.

Both parties are embroiled in innumerable court cases that will take years to be sorted out. As an added ‘inconvenience’, the Indian Tenancy Act is largely skewed in favour of tenants.

Even if the port wins most of the cases in its favour, the real challenge for implementation of its development will be funding. As it is, the prevailing funding crisis in the sector has left builders and other real estate stakeholders in dire straits. If we take the case of Dharavi, it is evident that despite all good intentions, the current cash crunch with developers has prevented even the ‘big boys’ from stepping forward and take up the challenge of building this mega project – which obviously requires massive funds.

No Solutions in Sight

It would be difficult to suggest any single ‘concrete’ solution to the tremendous challenge that the MbPT faces. The blame-game between all concerned parties will only ruin the realty prospects of land which could have otherwise been utilized to rejuvenate a city that needs serious affordable housing infusion.

The recent relaxation in the Coastal Regulation Zone (CRZ) Notification, 2018 that permits real estate activities up to 50 meters of the high tide line provides a respite to the MbPT. This essentially means that a lot of their land which falls within the coastal regulatory zone and where no real estate activity was permitted, has opened up.

On one hand, there are tenants irked by the port authorities, and on the other authorities that claim they are being deprived of their right to land ownership. However, taking a few steps back, one can only say that for Mumbai to reap the real benefits, there has to be an all-inclusive plan wherein all concerned real estate stakeholders get to some share of the benefits.